Roseanne will be Trump supporter in new TV revival 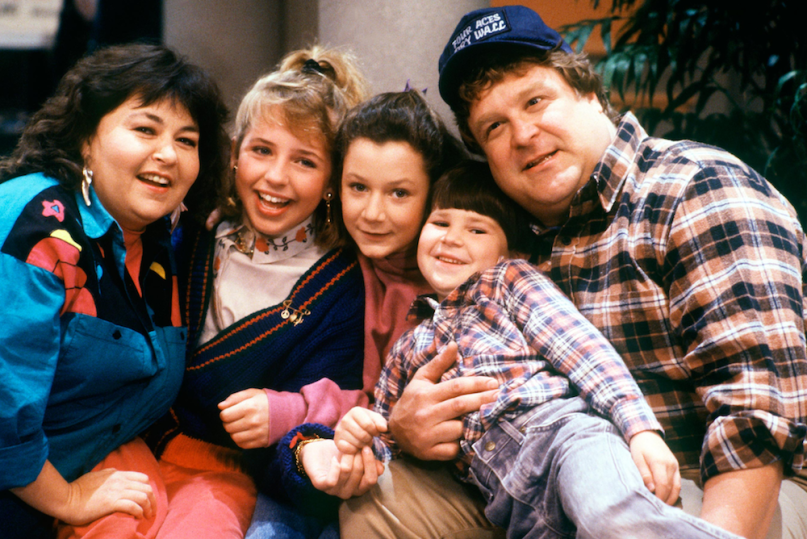 On March 27th, Roseanne will return to TV screens across America. Although nearly 20 years has passed since the last episode was on the air, much about the reboot appears to have picked up where it left off — a majority of the original cast has agreed to come back and the Conners are still the same blue-collar family audiences grew to love. However, there’s one glaring modern twist for 2018: Roseanne Conner will be a Donald Trump supporter.

Roseanne Barr, the series’ creator confirmed her character’s political leanings during the Television Critics Association Winter Press Tour on Tuesday, as The Associated Press report. “I’ve always attempted to portray a realistic portrait of the American people and of working-class people,” she said. “And in fact it was working-class people who elected Trump.”

Barr — an overzealous Trump supporter in real life — and the parallels she draws between the show’s characters and today’s society aren’t off-base. Ever since Roseanne premiered in 1988, the Conner family, headed by Barr and John Goodman, offered an intimate look into the country’s working class. It’s a demographic known for their financial struggles and small town lifestyles, and precisely the demographic Trump preyed upon and pretty much swept when it came to the 2016 Presidential Election.

It’s unclear if anyone else on the reboot will pledge allegiance to the 45th POTUS, but Bruce Helford, one of the executive producers, promises a portrayal of a “full cross-section of ideas and beliefs.” At some point during the season, these varying ideas and beliefs will clash, according to Sara Gilbert, the actress who will be returning to play Darlene Conner.

“We talk about [politics] in the context of a family,” she said, per The Hollywood Reporter. “People feel like they can’t disagree and still love and talk to each other. It’s a great opportunity to have a family divided by politics but is still filled with love.” Barr, too, hopes the reboot will set an example for how loved ones can make amends in the Trump era by addressing the “polarization in the family and people actually hating other people for the way they voted, which I feel is not American.”

There’s plenty un-American about Trump, beginning with his butchering of the National Anthem, but that’s none of my business…

Watch a short teaser trailer for the Roseanne reboot: