“It’s really scary, I’m having to sell my house right now to pay legal bills fighting off the monsters" 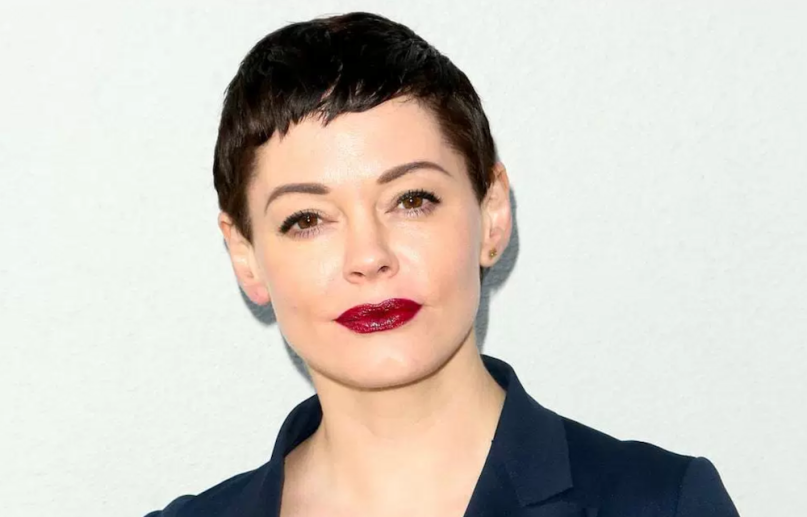 As one of the first women to come forward about Harvey Weinstein’s disturbing 30-year history of sexual misconduct, Rose McGowan was instrumental in the Hollywood mogul’s rightful collapse and helped pave the way for the nearly 70 other victims who followed suit and broke their silence. However, her actions, though heroic and vital, have taken a substantial financial toll on the actress and activist.

Speaking to reporters at the Television Critics Association’s press tour yesterday, McGowan revealed that she will have to sell her home in order to cover her mounting legal bills. “It’s really scary, I’m having to sell my house right now to pay legal bills fighting off the monsters,” she commented (via Entertainment Weekly).

(Read: We Won’t Get Fooled Again: Staying Alert in the Post-Weinstein Era)

McGowan also clarified that her fees don’t stem from breaking a nondisclosure agreement — despite rumors, she never in fact signed an NDA as part of her $100,000 settlement with Weinstein in 1997 regarding “an incident in a hotel room.” “I never signed an NDA, actually,” McGowan said Tuesday. “That was a mistake the press made, and actually a mistake that I made for a long time. [I was misinformed] by a lawyer that I had signed one, when in fact it turned out I hadn’t. I thought I remember refusing that. I think NDAs, as we’re finding out, can be broken.”

Since Weinstein’s takedown, more than 100 men have been accused of sexual misconduct. TIME also collectively named “The Silence Breakers” of the #MeToo movement as 2017’s Person of the Year.