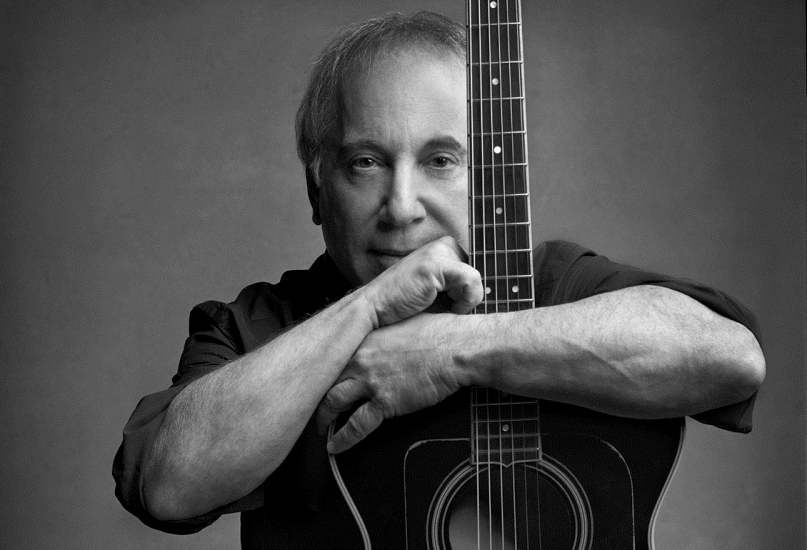 Paul Simon looks to be following the lead of fellow veteran musicians including Elton John, Slayer, and Lynyrd Skynyrd in announcing his retirement from touring. On July 15th, 2018, Simon will take the stage at London’s Hyde Park for what is being billed as his “farewell performance.” He’ll be joined by James Taylor and Bonnie Raitt in supporting roles. Further special guests are still to be announced.

The 74-year-old Simon previously teased his retirement in a 2016 interview with the New York Times, saying, “showbiz doesn’t hold any interest for me.” He added that “It’s an act of courage to let go. I am going to see what happens if I let go. Then I’m going to see, who am I? Or am I just this person that was defined by what I did? And if that’s gone, if you have to make up yourself, who are you?”