Oprah Winfrey says she’s not running for president: “I don’t have the DNA” 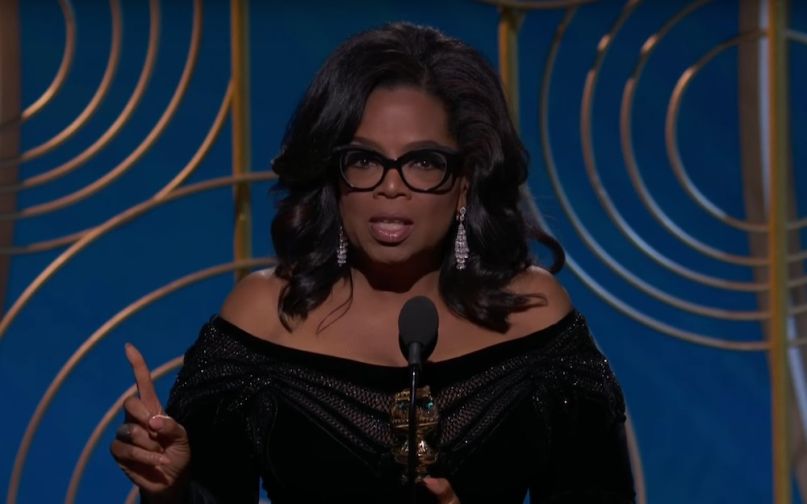 Oprah Winfrey’s powerful acceptance speech of the Cecil B. DeMille Award at the Golden Globes earlier this month sparked a call for #Oprah2020 on Twitter and beyond. In a new interview with InStyle magazine, however, she squashed any such talk.

“I’ve always felt very secure and confident with myself in knowing what I could do and what I could not,” Winfrey said. “And so it’s not something that interests me. I don’t have the DNA for it.”

She added that her best friend Gayle King, “who knows me as well as I know myself,” has come to the same conclusion. “Gayle sends me [texts about people asking Oprah to run] and then she’ll go, ‘I know, I know, I know! It wouldn’t be good for you — it would be good for everyone else.'”

That being said, Winfrey’s longtime partner Stedman Graham told The Los Angeles Times that a presidential run was “up to the people” on the night of the speech. While Oprah obviously knows herself best, the self-made billionaire is always subject to change her mind.

At the very least, she’s a far more qualified candidate to run against Donald Trump than other celebrities who have teased a presidential run, including Dwayne “The Rock” Johnson and Kanye West.

Check out Winfrey’s full speech below.