Virginia singer-songwriter continues to preview her No Burden follow-up 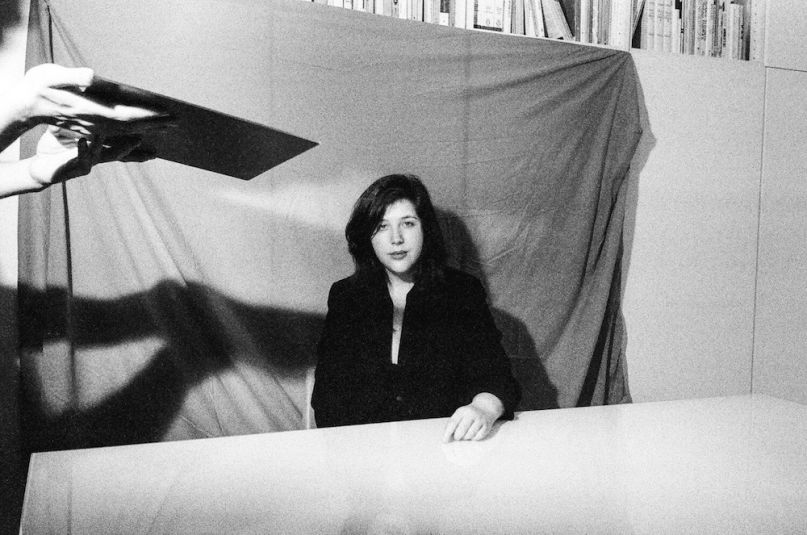 Verses filled with lilting vocals eventually give way to thick guitar riffs and a more propulsive charge in this number about dependency in all its forms — whether it’s drugs that bring you down or relationships and people that hold you back. Its self-directed music video, also shared today, taps into these themes as it shows a woman struggling to separate the past and present, fantasy and reality.

Historian, which was mixed by renowned studio veteran John Congleton (Angel Olsen, Future Islands), will be supported with a North American tour that runs from early March to the first week of May; find all the dates here.