Lin-Manuel Miranda is bringing Hamilton to 20 cities in 2018 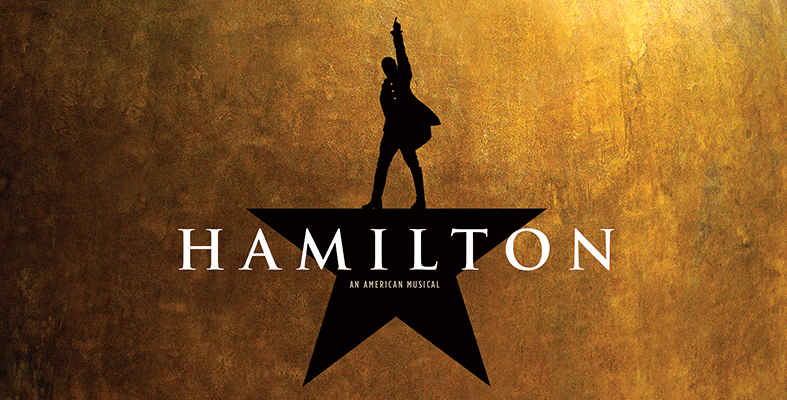 If you haven’t already, 2018 will offer your best opportunity to see Lin-Manuel Miranda’s Tony Award-winning musical, Hamilton. The production will be staged in 20 cities this year, as Miranda himself revealed on Twitter last night.

Additionally, Miranda himself will reprise his role as Alexander Hamilton for a special three-week run in San Juan, Puerto Rico in January 2019. Proceeds will benefit the island as it continues to recover from Hurricane Maria.