"The magnitude of this film showcases a great marriage of art and culture," Kendrick says in a statement 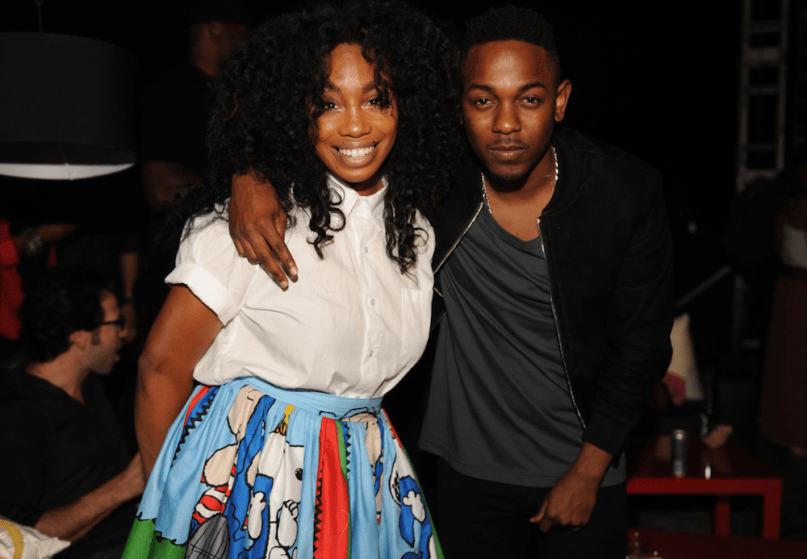 Kendrick Lamar has been tapped to produce and curate the soundtrack for Marvel’s upcoming Black Panther film. Today, a preview of that collection has been revealed in “All the Stars”, a collaboration between the Compton rapper and fellow TDE artist SZA. Hear it below.

Produced by Al Shux and Sounwave, the track finds the two exchanging lines on love and life. SZA handles the chorus and second verse, while Kendrick lets loose straight away:

“Tell me what you gonna do to me
Confrontation ain’t nothin’ new to me
You can bring a bullet, bring a sword
Bring a morgue, but you can’t bring the truth to me”

In a press statement, Kendrick said, “Marvel Studios’ Black Panther is amazing, from its cast to its director. The magnitude of this film showcases a great marriage of art and culture. I’m truly honored to contribute my knowledge of producing sound and writing music alongside [director] Ryan [Coogler] and Marvel’s vision.” The film stars Chadwick Boseman, Michael B. Jordan, Lupita Nyong’o, Daniel Kaluuya, and Forest Whitaker, among others. It’s scheduled to hit theaters on February 16th

Kendrick had previously alluded to the Black Panther soundtrack in his new music video for “LOVE.”, released last month. Both he and SZA landed on our Top 50 Albums of 2017 list with DAMN. and ctrl, respectively.