Here’s our first look at The Handmaid’s Tale season two, which arrives on Hulu in April 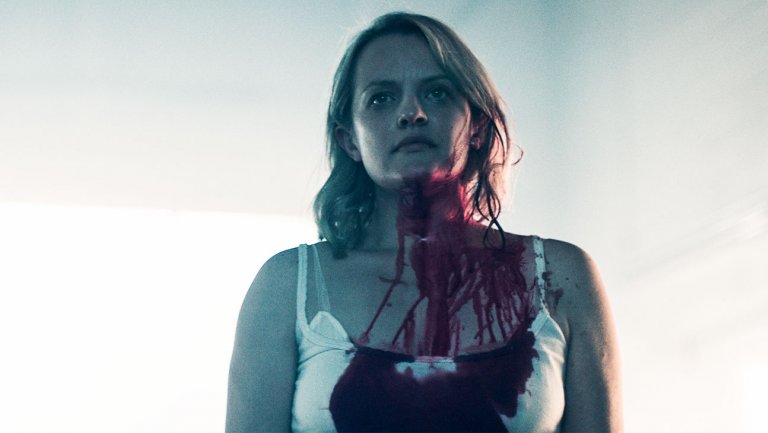 Days after Handmaid’s Tale swept the TV category at the Golden Globes, Hulu has offered a first look at the show’s forthcoming second season, which is set to premiere in April.

The entirety of Margaret Atwood’s dystopian novel was told in season one, leaving showrunner Bruce Miller to come up with new, original storylines for season two. Fortunately, he had Atwood by his side serving as a consulting producer.

Speaking to EW, Miller kept plot details close to the vest, saying only that season two will explore the lives of the refugees from Gilead and those who have been banished to the polluted and contaminated colonies across North America.

The first season of Handmaid’s Tale received near universal acclaim. At the Golden Globes this past Sunday, it won Best Television Series – Drama and Best Actress in a Drama Series (Elisabeth Moss). Last year, the show won eight Emmy Awards — including Outstanding Drama and Outstanding Lead Actress — and received similar accolades from the Television Critics Association.