Helena Bonham Carter to play Princess Margaret on The Crown 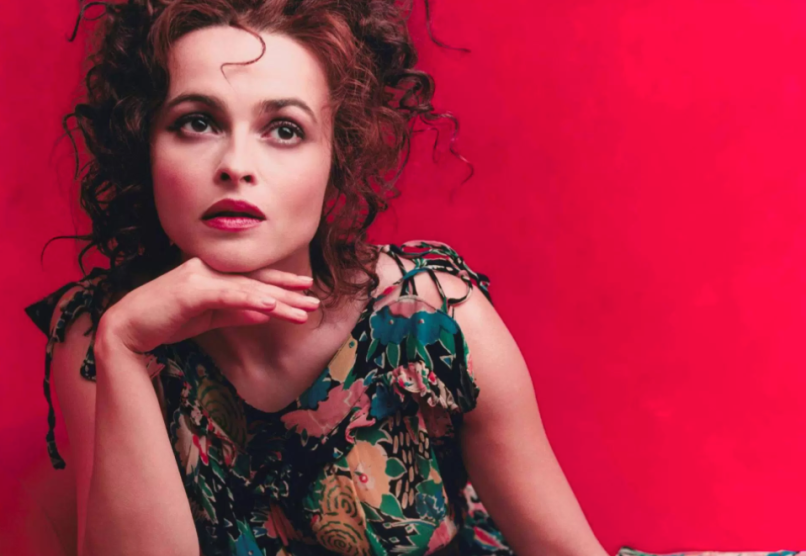 Helena Bonham Carter, the striking and chameleonic English actress you probably know as Bellatrix Lestrange from the Harry Potter series, will apparently be joining The Crown’s third season and forth seasons. According to a report from the London Evening Standard, she’s “all but confirmed” for the Netflix drama. EW has since confirmed the report.

The period drama about the life of Queen Elizabeth II is jumping forward in time for its next outing, which means the show’s core trio of Claire Foy, Vanessa Kirby, and Matt Smith will all be replaced as their characters age up. It’s already been announced that Olivia Colman will take over the role of Elizabeth II from Foy; Bonham Carter, meanwhile, will step in for Kirby as the sharp-tongued Princess Margaret.

2018 looks to be a good year for the two-time Oscar nominee, as Bonham Carter’s also starring in Ocean’s Eight, one of our most anticipated films of the year.