Hour-long special will premiere sometime in 2018, according to Jemaine Clement 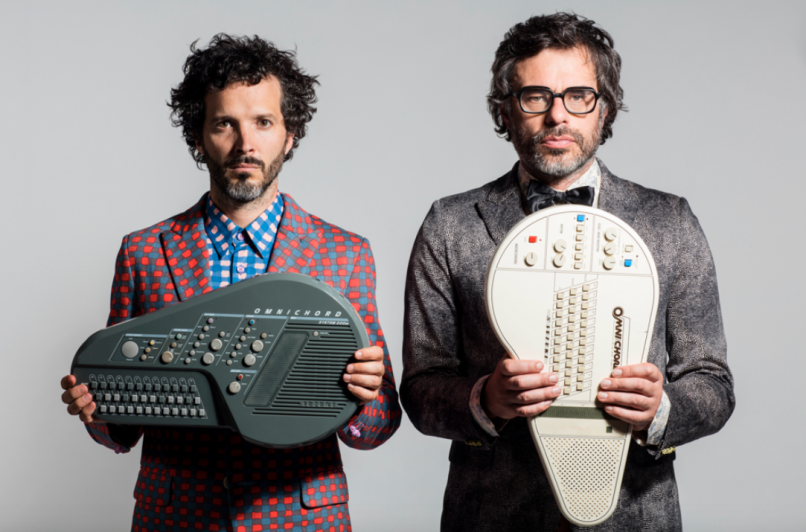 Flight of the Conchords are set to embark on a tour of the U.K. and Ireland this March, a continuation of their reunion tour dating back to 2016. It appears Jemaine Clement and Bret McKenzie will also filming a new HBO special timed to those dates, Indiewire reports.

“It should be fun,” Clement said of the special during FX’s portion of the Television Critics Association press tour on Friday. “We’ve done some of [the material] before, some of it will be new. Some of it we’ll be working on in the next few months.”

He continued, “We’ve grown up. We’re not the characters from the TV show, in real life we’re dads now and listen to different kinds of music. The trickiest thing about touring again is getting used to your instrument again. Usually, I take my guitar in the van on the way to work to get used to it.”

As of now, there’s no word on when the special might air. In a statement to The AV Club, HBO said a deal with Clement and McKenzie was still being finalized.

Indiewire’s report also touches on some of Clement’s upcoming projects, which include a U.S. television adaptation of the breakout New Zealand horror comedy What We Do In the Shadows. According to Clement, he’ll be helping write a pilot that’s set to shoot later this year. He will not, he confirmed, be starring. Also in the works is a theatrical sequel to What We Do In the Shadows, though it will likely be some time before we see it.