“I’d be happy to play him again" 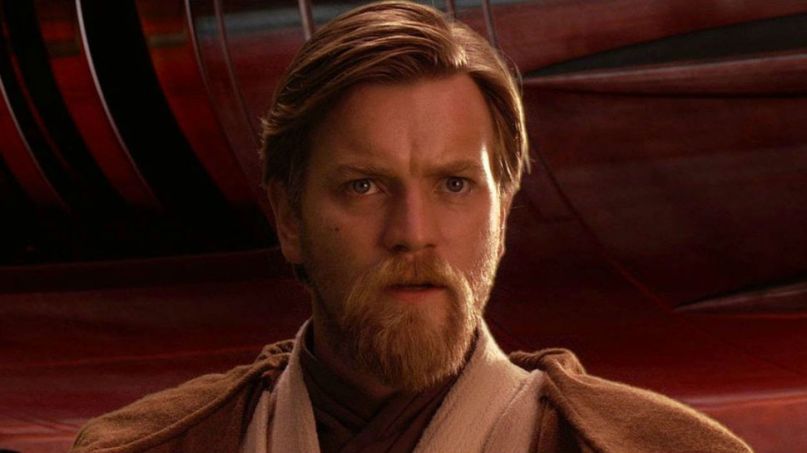 Ewan McGregor took home a Golden Globe on Sunday for his striking portrayal of both Ray and Emmit Stussy in Fargo’s third season. While the win will no doubt open even more doors for the Scottish journeyman actor, there is one old role to which he wouldn’t mind returning.

Speaking with press backstage at the Globes, McGregor was asked about whether or not he’d be interested in reprising his role as Obi-Wan Kenobi in a rumored Star Wars spin-off film about the Jedi master. “There’s a lot of talk,” he told reporters. “I’d be happy to play him again. But I don’t know any more about it than you do. There’s no plan at the moment.”

Last summer, it was announced that Oscar-nominated director Stephen Daldry (Billy Elliot, The Hours) was in talks to helm just such a film, though not much has been heard since. The movie would take place in between Revenge of the Sith and A New Hope, thus shining a light on what it was that brought Kenobi to a hut in Tatooine. It would potentially join Rogue One and Solo as standalone entries in Lucasfilm and Disney’s burgeoning Star Wars franchise.

McGregor also confirmed himself to be a fan of the latest entry, The Last Jedi, which he called “really, really beautiful.”