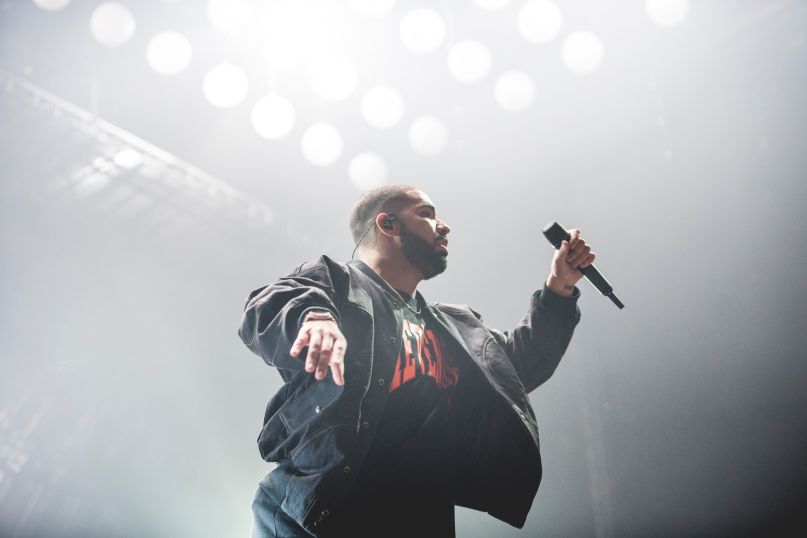 Even as he focus much of his efforts on a variety of film and television projects, Drake continues to pump out new music. Following last year’s playlist mixtape, More Life, the Toronto rapper has promised a new album in 2018. This evening, he surprised fans by dropping two new tracks, “God’s Plan” and “Diplomatic Immunity”, attributed to a project called Scary Hours. Take a listen below.