They teamed up for "Midnight Train to Memphis" and "Hard Livin'" from Stapelton's latest album, From A Room: Vol. 2 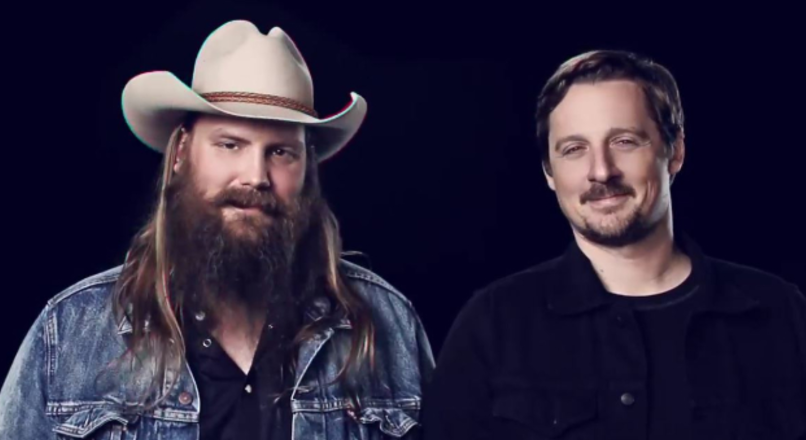 Though Chris Stapelton was announced as the sole musical guest on last night’s Saturday Night Live, he was more than willing to spotlight with another prominent country artist. Sturgill Simpson made a surprise appearance and joined Stapleton for both of his of performances: “Midnight Train to Memphis” and “Hard Livin'” from Stapleton’s latest album, From A Room: Vol. 2. It marked the first time the two musicians have performed together on stage. Catch the replay below.

It’s a busy weekend for Stapleton, who is nominated for three Grammys, including Best Country Album, and is also scheduled to perform at tomorrow night’s awards show. Simpson won Best Country Album at last year’s Grammys.