The project was previously only available on mixtape download sites 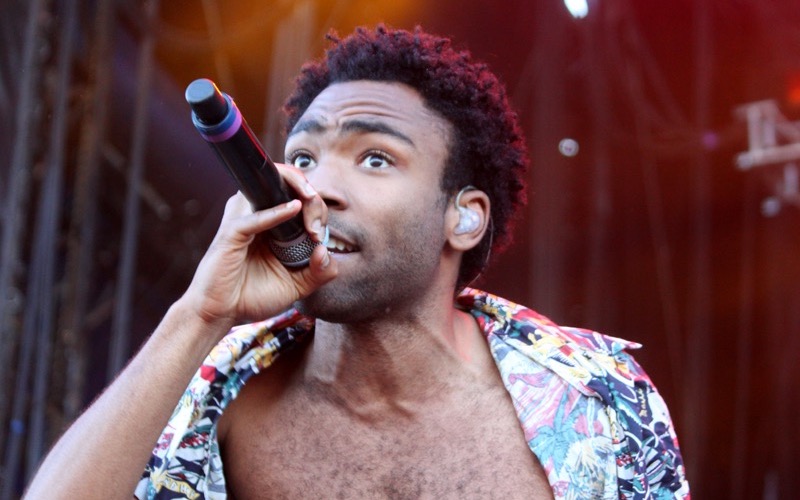 Childish Gambino, aka Donald Glover, is reissuing his 2011 project EP to streaming services as a gift for his long-time fans. Previously only available on free mixtape download sites like DatPiff, the release is known for the breakthrough song “Freaks and Geeks”. Now, thanks to a partnership between Glover’s Wolf + Rothstein creative company and the innovative distribution platform Stem, you can take a listen to EP via Apple Music and Spotify below.

Glover is currently working on his final album under his alter-ego’s name. Back in June, the multi-faceted entertainer told The Huffington Post that he was retiring the Childish Gambino moniker because “it wouldn’t be punk anymore” and likened it to an unnecessary film sequel.

(Read: The Grammys Fall Back on Past Traditions: Racism, Misogyny, and Irrelevancy)

He confirmed the retirement of the stage name to Variety at the Grammys earlier this week. Glover received five nominations and took home the Best Traditional R&B Performance trophy for “Redbone”, the hit track from his Album of the Year contender, “Awaken My Love!”. He also performed “Terrified” alongside his Lion King co-star, JD McCrary.

Check out the “Freaks and Geeks” music video below.