Queens of the Stone Age, Paramore, Fleet Foxes, St. Vincent, The Decemberists, Brockhampton, and even Natalie Portman will also be part the three-day event 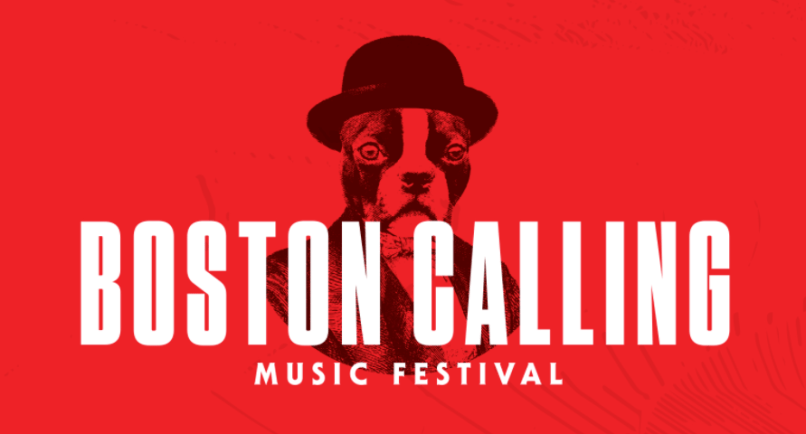 Boston Calling will return to rock the Bean this May 25th-27th. Today, the festival has announced who will perform when the event takes over the Harvard Athletic Complex for the second year.

Once again curated by Aaron Dessner of The National (who will also play for the third time in the fest’s history), the lineup is headlined by Jack White, The Killers, and, as is the prevailing trend on bills this year, Eminem.

As with years past, local talent is also well represented on the bill. ’90s alt-rock heroes Belly are set to appear, as are Portland, Maine indie trio Weakened Friends and Boston rapper STL GLD. Comedians Jenny Slate, Cameron Esposito, Max Silvestri, Tony Hinchliffe, and others will hold down the indoor arena. Pod Save America and Lovett or Leave It will tape live podcasts (!). And Natalie Portman, who was meant to launch a film festival at last year’s Boston Calling, will present “a series of special programming,” the details of which are forthcoming.

Early bird tickets are available now at the Boston Calling website, with prices increasing to regular levels once those sell out.