A hazy meditation from the Harlem-bred rapper 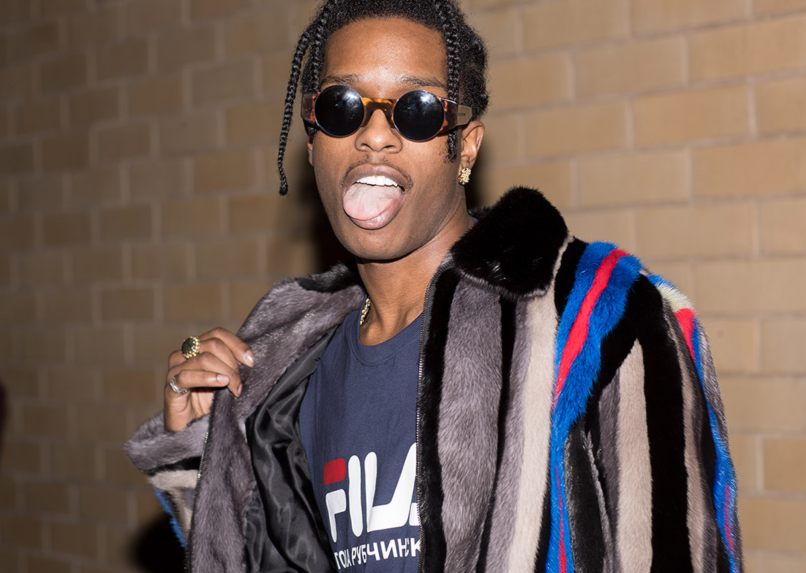 For the third day in a row, ASAP Rocky has shared a new song with fans.

This latest offering is dubbed “Money Bags Freestyle (Dean Blunt Meditation)” and finds the Harlem-bred rapper flowing coolly a over hazy, almost fever dreamlike production. “Woke ni**as get slept on, broke ni**as get flexed on,” he can be heard saying toward the end. According to SoundCloud commenters, it appears Lil Yachty also drops in for a brief cameo during the outro. Hear it for yourself below.

“Money Bags Freestyle” follows yesterday’s “Above” and Tuesday’s “5IVE $TARS”. Like its predecessors, its SoundCloud description references something called “Testing”, which is supposedly “coming soon.” If the mysterious project turns out to be an album, it would mark Rocky’s first since 2015’s At.Long.Last.ASAP. He and the rest of ASAP Mob put out their Cozy Tapes Vol. 2 mixtape last August.