Plus, the ASAP Mob member teases that a new project is "coming soon" 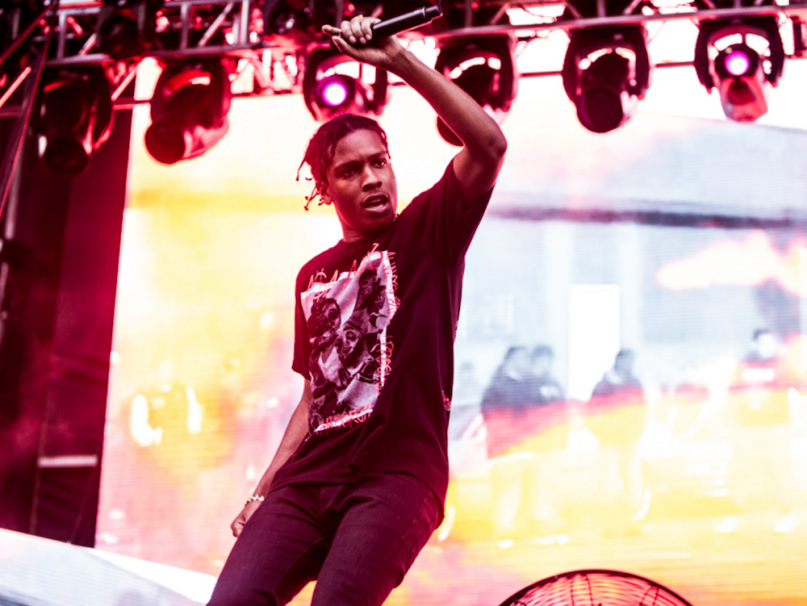 Last we heard from ASAP Rocky, he and Tom Morello were giving the earth the finger on “Fuck the World”, a song from Will Smith’s Netflix film Bright. Now, the ASAP Mob rapper is back today with new track called “☆☆☆☆☆ 5IVE $TAR$”.

Rocky can be heard rhyming about soda, Pop-Tarts, pop art, and more over a slightly sinister production provided in part by Southside and Metro Boomin. Also, as Genius points out, an uncredited DRAM seems to drop in for a quick cameo around the 0:43 mark.

Take a listen down below.

In the SoundCloud description, Rocky teases that something called “TESTING” is “COMING SOON.” If the undisclosed project turns out to be an album, it would mark the Harlem MC’s first since 2015’s At.Long.Last.ASAP. He and the rest of ASAP Mob dropped Cozy Tapes Vol. 2 last August.