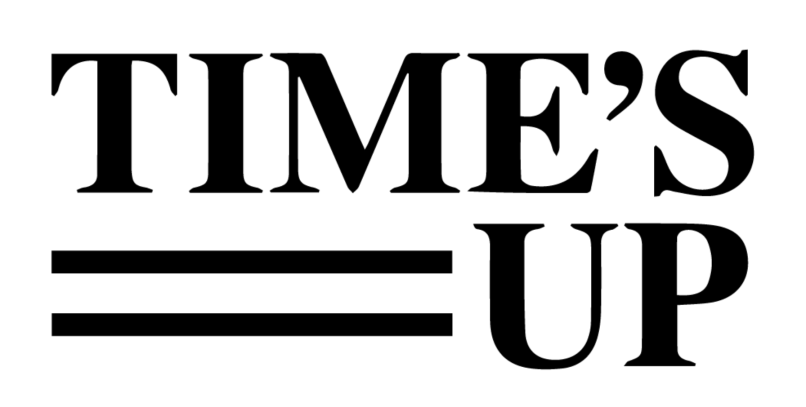 “The struggle for women to break in, to rise up the ranks and to simply be heard and acknowledged in male-dominated workplaces must end; time’s up on this impenetrable monopoly,” the group write in an open letter published in the New York Times on Monday.

Boasting a war chest of $13 million and counting, Time’s Up’s legal defense fund will be used to “to help less privileged women — like janitors, nurses and workers at farms, factories, restaurants and hotels — protect themselves from sexual misconduct and the fallout from reporting it.” Additionally, Time Up’s will push for “legislation to penalize companies that tolerate persistent harassment, and to discourage the use of nondisclosure agreements to silence victims.”

Time’s Up is also launching a number of offshoot groups that will focus on specific causes. The Commission on Sexual Harassment and Advancing Equality in the Workplace is tasked with creating a blueprint for ending sexual harassment in show business. 50/50by2020 is pushing entertainment companies to reach gender parity in their leadership tiers within two years. Yet another group will fight on the behalf of minorities and gays, lesbians, bisexuals, and transgender people.

Time’s Up will also have its presence felt at this weekend’s Golden Globe Awards, as its members will dress in black and use their time on the red carpet to raise awareness about their initiative.