The performance was released via a Spotify Singles session 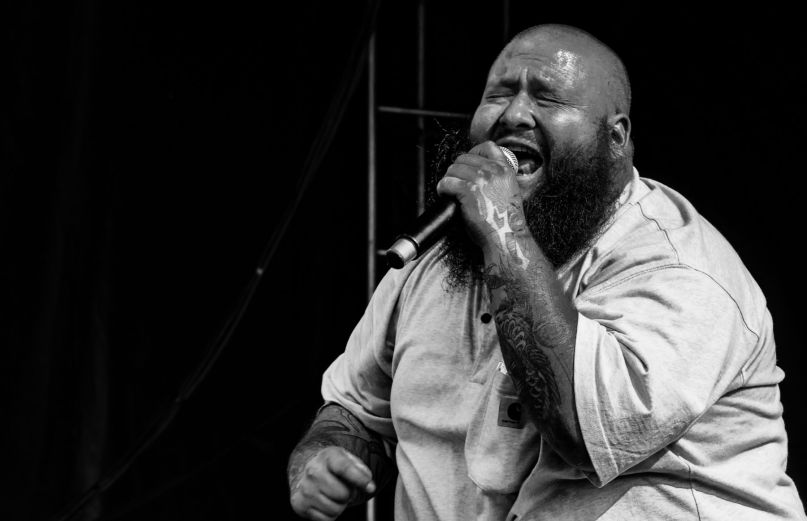 Action Bronson has shared a cover of “I’m Going Down”, an R&B song many know from Mary J. Blige’s 1994 album My Life. Though the song was written for the 1976 film Car Wash, Blige’s rendition was popular enough to bring it back into the zeitgeist. It was even featured on a 1996 episode of Sister, Sister.

Bam Bam’s take is an earnest one, with rapper kicking it off by declaring, “I’m not a singer, so I’m gonna give the best vocal performance I possibly can.” It’s one of two tracks on a new Spotify Singles session featuring Action Bronson, the other being a medley of “Bonzai” (from last year’s Blue Chips 7000) and “Terry” (from 2015’s Mr. Wonderful).

Listen to both tracks below.