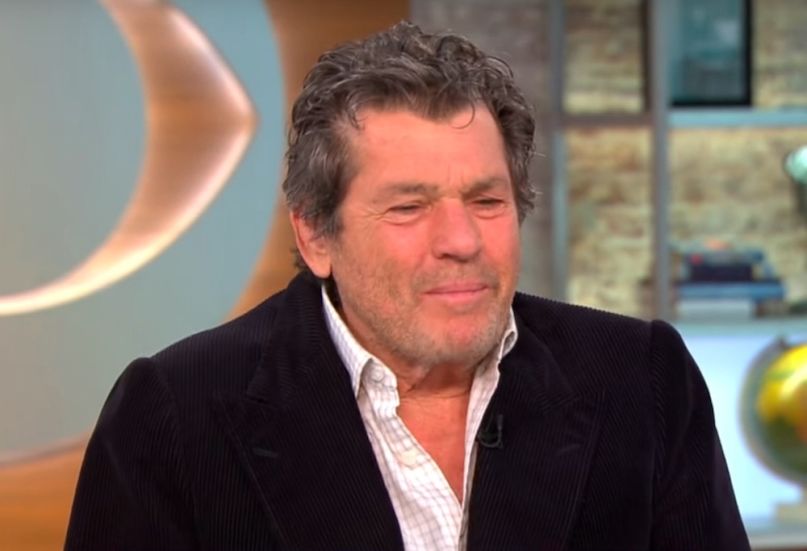 ABC has scrapped its planned live special in honor of the 50th anniversary of Rolling Stone magazine, according to The Hollywood Reporter. Originally set to air on Feburary 7th, the three-hour broadcast was slated to pay tribute to the influential publication through a combination of live performances, short films, iconic onstage moments, never-before-seen musical pairings, and celebrities.

Done + Dusted was set to produce the special in conjunction with the publication’s parent company, Wenner Media. Rolling Stone founder Jann Wenner was among the executive producers. Since the special was first announced in May 2017, however, Wenner has been accused of sexual misconduct by two separate parties. In November, journalist Ben Ryan accused Wenner of making a pass at him in 2005 and offering him a 25-article contract in exchange for sexual favors, while former Rolling Stone employee Jonathan Wells came forward with a similar experience last week.

Additionally, Penske Media purchased a controlling stake in Rolling Stone for $100 million after it was put up for sale last fall.