Vega's son Dante and his wife Liz Lamere will also on hand, alongside Sonic Youth's Bob Bert and Gun Club's Kid Congo, among others 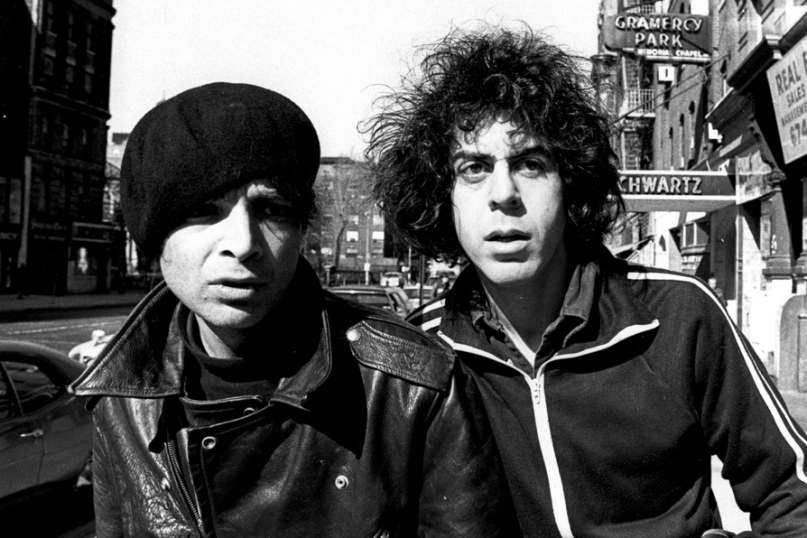 Suicide frontman Alan Vega passed away in the summer of 2016, but the proto-punk innovator’s music continues to inspire. Next month, a group of noted musicians will get together to celebrate Vega’s life and work with a special tribute concert.

Tickets for the event are on sale now via Ticketfly. More artists will be announced soon, and you can find the complete list of current guests below.