Journey back to a time of disco nights, alien encounters, and rebellion in a galaxy far, far away 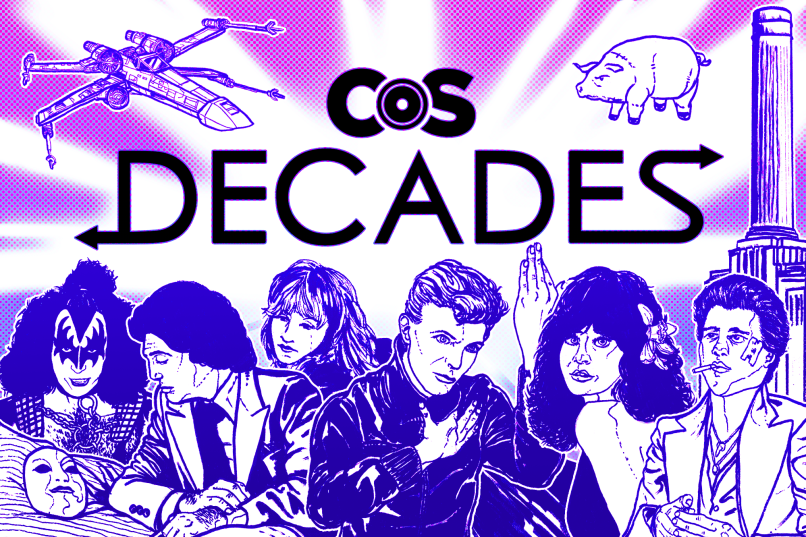 By 1977, everything was changing. Music was changing, the decadent hedonism of disco giving way to the anti-capitalist snarl of punk. Star Wars revolutionized the way that Hollywood made its movies forever, for better and worse. Led Zeppelin played its last concert, Elvis passed away, and Meatloaf released Bat Out of Hell. Jimmy Carter took over as President of the United States and began what would become one of the country’s more fraught periods in its history. And all the while, the movies continued forth, through one of their greatest decades in the history of the medium, in a year that saw classic after classic released. Even if, in at least a few cases, we didn’t yet know it at the time.

You’ve now arrived at the conclusion of our year-long Decades project, which we’re ringing out by taking a look at what we’d argue to be the 10 best films of 1977. We’re sure you have your own choices, but we’ve done our best to account for legacy, historical importance, and quality alongside one another to put our own list together. Happy holidays, and as always, we’ll see you at the movies, then and now and forever on.