Another trip to Hawkins is set for next year 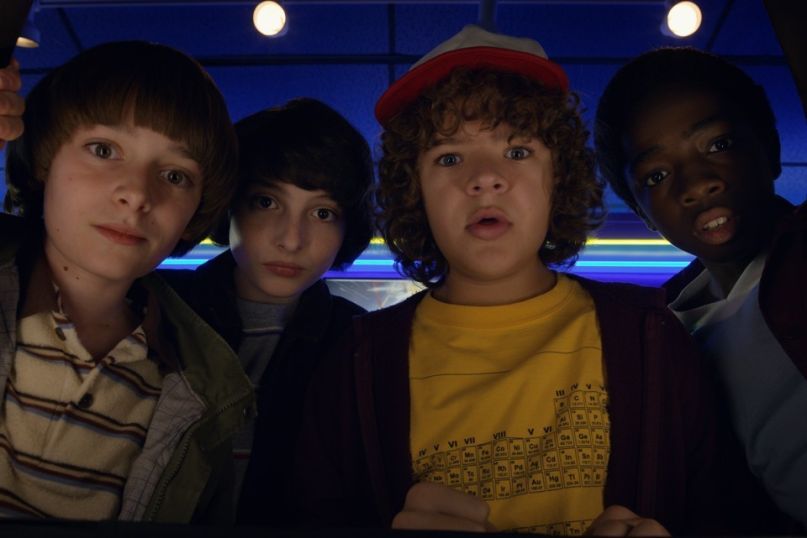 In news that should surprise absolutely no one, Netflix has officially renewed Stranger Things for its third season, according to The Hollywood Reporter. A release date has not yet been set, but one would assume new episodes will arrive around the Halloween season.

Stranger Things is Netflix’s biggest original series to date. An estimated 15.8 million viewers watched the season two premiere within the first three days of its release. 361,000 of those viewers binged the entire nine-episode season within 24 hours of its debut. Additionally, season one won five Emmys (out of 18 nominations) as well as the Screen Actors Guild Award for Outstanding Performance by an Ensemble in a Drama Series.

Creators The Duffer Brothers previously said they envision the series running four or five seasons. “I want it to have a really finite ending,” explained Matt Duffer in an interview with Entertainment Weekly. “I don’t want it to be one of those shows that runs out of gas and they lose it because they’re losing interest. You wanna end when you’re on top.”

In the meantime, Millie Bobby Brown, a.k.a. “Eleven,” is busy filming Godzilla: King of the Monsters. Her best friend Finn Wolfhard, a.k.a. “Mike,” recently signed a record deal with Royal Mountain Records and is recording a debut EP with his band Calpurnia. Gaten Matarazzo, a.k.a. “Dustin,” also has a band and they have a couple shows scheduled in the near future.