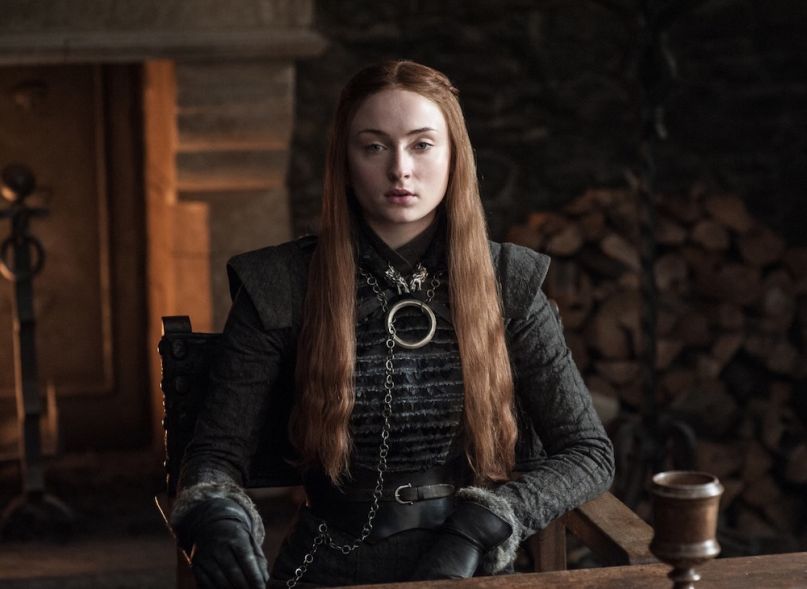 Game of Thrones wrapped its penultimate season in August with a revelatory episode which left fans clamoring for the conclusion of the series. Viewers hoping the final season would air next year will have to hold out a little while longer, however, as breakout star Sophie Turner has revealed the show won’t return until 2019.

Turner, who plays Sansa Stark on the hit series, shared the news in an interview with Variety where she also discussed her favorite scene from Season 7, the future of her character, and the closeness of the cast during the filming of the final season.

After revealing the production has “six or seven months left,” the young actress described the “very, very emotional” final read-through. “For the first time in Thrones history, we had everyone there,” Turner told Variety. “All of the Americans wanted to come over. Every single cast member was pretty much there.”

She continued, “We’re all kind of feeling the end of it coming. We’re all staying in town a little longer, going out for more meals, trying to get together more. We’re all trying not to take it for granted any more.”

Read the full interview at Variety here. Update — Thursday, January 4th at 3:00 p.m. CT: HBO has officially confirmed that Game of Thrones’ eighth and final season will air in 2019.

It's official: @GameOfThrones will return for its six-episode, eighth and final season in 2019.

Prior to the final season premiere of Game of Thrones, Turner will star in X-Men: Dark Phoenix as Jean Grey. Earlier today, we received a first look at the sequel to 2016’s X-Men: Apocalypse. The FOX film will hit theaters on November 2nd, 2018.