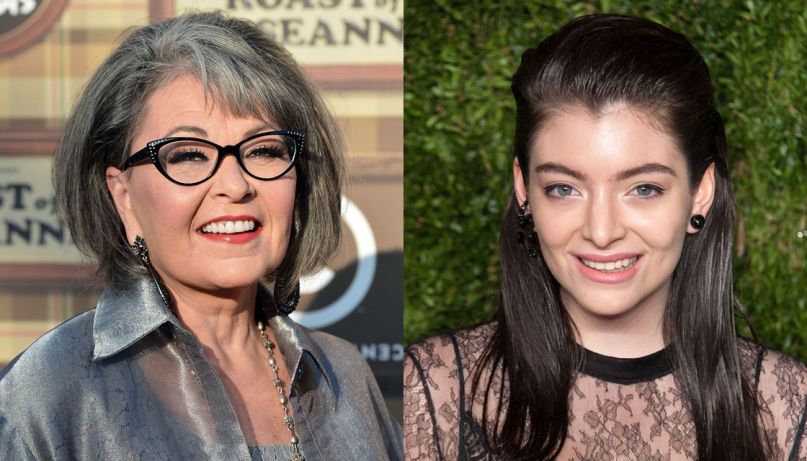 Earlier this week, Lorde announced the cancelation of a scheduled concert in Tel Aviv, bowing to calls for a cultural boycott of Israel over the country’s mistreatment of Palestine. The decision was celebrated by members of the BDS movement, including musicians like Roger Waters, Thurston Moore, and TV on the Radio’s Tunde Adebimpe, who have called on fellow artists to boycott Israel, citing its mistreatment of Palestinian people and its expansion of illegal settlements. Supporters of Israel, however, say Lorde’s cancelation will do nothing to further peace in the region and question why she isn’t similarly boycotting the United States over their support of Israel or Russia over their mistreatment of homosexuals.

Among Lorde’s biggest critics is Roseanne star Roseanne Barr, who denounced the singer as a “bigot” and called for a boycott.

Barr spent much of Christmas Day retweeting anti-Lorde sentiments such as this one:

In a statement explaining her decision, Lorde wrote, “I’ve received an overwhelming number of messages and letters and have had a lot of discussions with people holding many views, and I think the right decision at this time is to cancel the show,” Lorde explained in a statement.

“I pride myself on being an informed young citizen, and I had done a lot of reading and sought a lot of opinion before deciding to book a show in Tel Aviv, but I’m not too proud to admit I didn’t make the right call on this one,” she added.