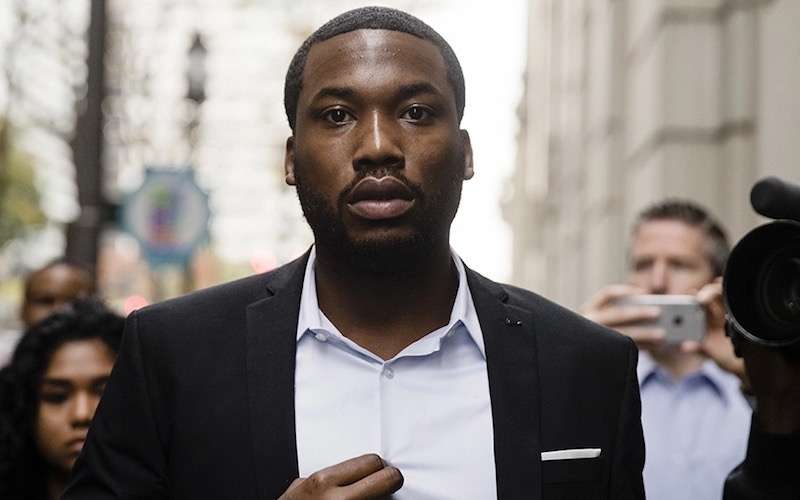 Brinkley wrote the following in her official opinion (via Pitchfork):

“[Williams] is and continues to be a danger to the community in Philadelphia, New York, Missouri, and other locations throughout the United States, he continues to be a danger to himself based upon a history of continuous use of illegal drugs, and is an increased and greater flight risk because he already has been sentenced to a term in state prison and gave false information to authorities when he was arrested in St. Louis, Missouri.”

The bail hearing ruling was kicked back to Brinkley after the Pennsylvania Superior Court denied an emergency bail motion filed by Williams’ legal team following the rapper’s sentencing to two-to-four years in prison on November 6th for violating his parole.

Since the sentencing, the Williams’ lawyer, Joe Tacopina, has alleged the Brinkley has shown “enormous bias” against the rapper. According to Tacopina, Brinkley has repeatedly asked Williams to leave his Roc Nation management in favor of Philadelphia music figure Charlie Mack. Last month, Page Six reported the FBI has launched a probe into the allegations.

Read Tacopina’s statement about the ruling below:

“We are very disappointed with Judge Brinkley’s decision to deny Mr. Williams bail, which continues her long pattern of unfair treatment of him. As stated on multiple occasions, he has never missed a previous court date in this case and poses absolutely no threat to the community, which makes him an ideal candidate for bail—a conclusion the Commonwealth did not oppose. We intend to immediately appeal this decision, so Mr. Williams can be released from prison on bail while we continue to work to overturn this wrongful and unjust sentence.”

Roc Nation owner JAY-Z has been outspoken about the sentence, calling it “unjust and heavy-handed.” While writing an op-ed for The New York Times, he also reiterated that both the prosecutor and parole officer recommended no additional jail time.