Portugal. the Man, FIDLAR, Glass Animals, Hurray For the Riff Raff, and Frankie Cosmos are among the other new additions to next year's massive bill 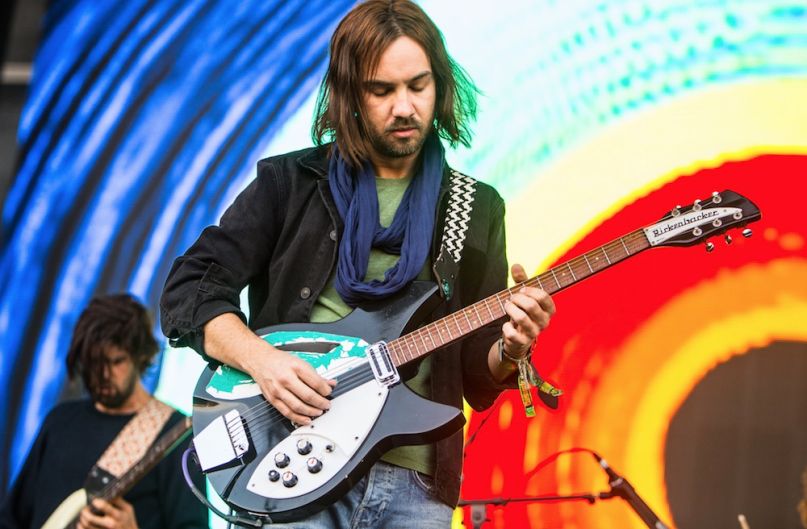 Photo by by Philip Cosores

Plus, there’s even more acts still to be revealed, including at least one headliner.

Mad Cool Festival goes July 12th-14th in Madrid, Spain. Tickets are currently on sale and only cost 165 euros, which converts to a little over $195 in American dollars.