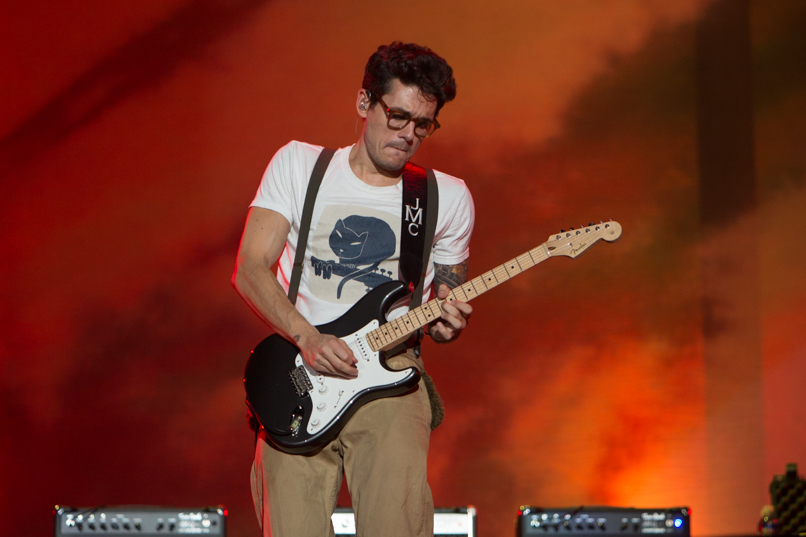 John Mayer has been hospitalized and will undergo an emergency appendectomy, according to a statement from Dead and Company.

Dead and Company, the Grateful Dead offshoot which finds Mayer performing alongside founding members Bob Weir, Mickey Hart, and Bill Kreutzmann, have postponed tonight’s concert in New Orleans. The band has two further shows scheduled in Florida for later this week. Additionally, Mayer has a trio of solo shows scheduled in California toward the end of the month. The status of these performances remains to be seen.

Update – December 6th: Mayer’s surgery was successful and he’s in “good spirits.” However, tomorrow’s shows in Orlando and Friday’s show in Sunrise, Florida have been postponed. Rescheduled dates will be announced shortly.

Update – December 8th: Rescheduled dates have been announced for February. Tickets for the original shows will be honored at these newly announced 2018 dates.

Early this morning, Tuesday, December 5th, John Mayer was admitted into the hospital for emergency appendectomy forcing the Dead & Company December 5th concert in New Orleans to be postponed.

Below, watch Dead and Company perform “Jack Straw” on the Late Show with Stephen Colbert earlier this month.