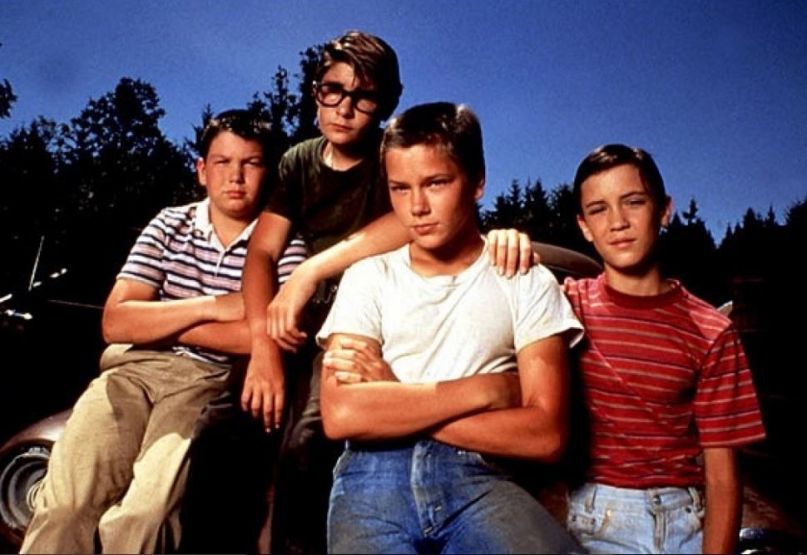 Stand By Me (Columbia)

“The most important things are the hardest things to say.”

We were 12 going on 13 the first time we saw a dead human being. It happened in the summer of 1960 — a long time ago, but only if you measure in terms of years. We were living in a small town in Maine called Castle Rock. There were only 1,281 people. But to us, it was the whole world.

Like the four close friends in “The Body”, they all come to startling revelations about the meaning of companionship and the sours of growing apart. They also meditate on Rob Reiner’s timeless adaptation, Stand by Me.

Listen below and don’t forget your comb.