Alleged incident occurred in 2002, according to a new lawsuit 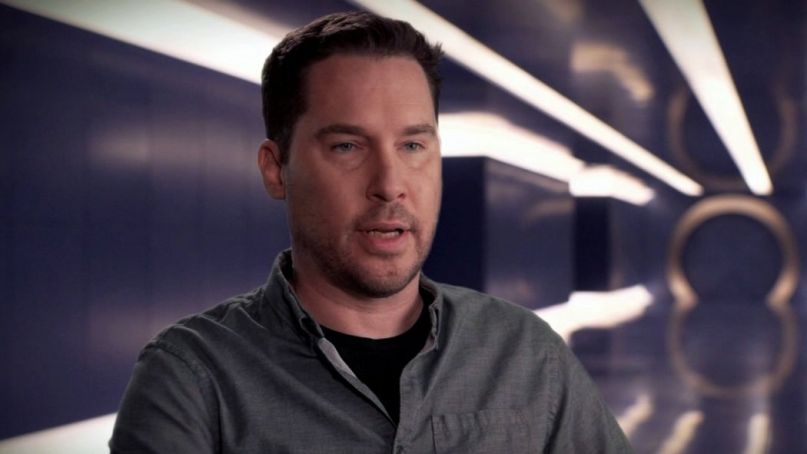 The plaintiff, Cesar Sanchez-Guzman, says he was assaulted by Singer during a 2003 yacht party in Seattle. In the suit,  Guzman details an incident in which Singer offered to give Guzman a tour of the yacht. When they got to one of the bedrooms, Singer allegedly tackled Guzman to the ground and demanded he perform oral sex. He then performed oral sex on Guzman and forcibly penetrated him in the anus, Guzman alleges.

A representative for Singer has denied Guzman’s claims, according to TMZ. The representative also noted that Guzman’s attorney is Jeff Herman, who filed two previous lawsuits against Singer. One of those lawsuits was filed on behalf of Michael Egan, who later admitted to fabricating the allegations. A second lawsuit was filed on behalf of an anonymous British man, but it too was dismissed at the accuser’s request.

Allegations of Singer’s sexual misconduct has run rampant for years. He is mentioned in the 2014 documentary film on child sexual abuse in Hollywood, An Open Secret, although the film makes no specific allegations against him. Author Bret Easton Ellis also claims to have two former partners who attended underage sex parties hosted by Singer and fellow director Roland Emmerich.

Earlier this week, Singer was fired as director of the Freddie Mercury biopic, Bohemian Rhapsody. The studio cited his abrasive behavior toward the film’s cast and crew as the reason for his dismissal.