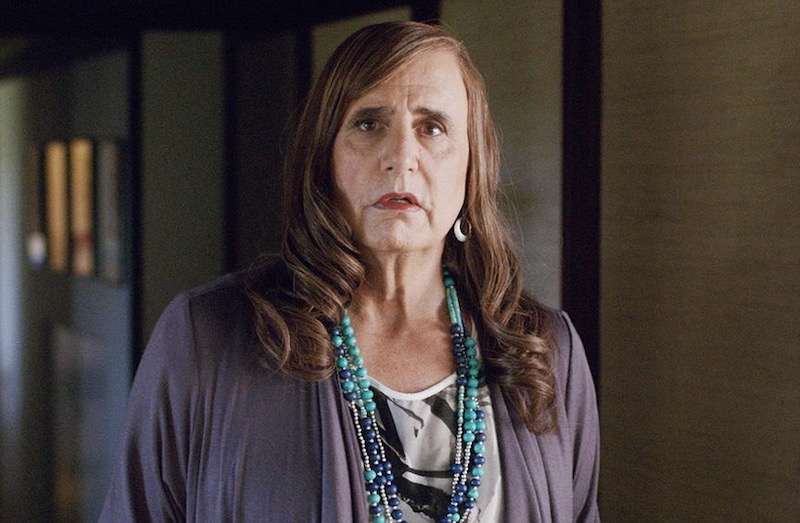 Acclaimed Amazon series Transparent was shaken to the core last month after star Jeffrey Tambor was accused of sexual misconduct first by his former assistant, Van Barnes, and then by co-star Trace Lysette. As Amazon investigates the allegations, a new report in The New York Times details a deliberately inclusive workplace hanging in a delicate balance as no final decision has been made about whether Tambor will return.

Allan Mayer, the actor’s publicist, clarified Tambor’s statement about not returning to the show, stating:

“What he said was that given the toxic atmosphere and the politicization on the set, it’s very hard for him to see how he can possibly return. But no final decision for next year has been made, either by Jeffrey or by Amazon.”

As a result, Transparent is “suspended in an agonizing limbo” for its upcoming fifth season. The uncertainty about whether the show will continue with its star leaves the creators and writers in a difficult position as they plan for the future season.

The allegations also raise questions about whether the show’s commitment to transgender and gender inclusivity through creator Jill Soloway’s self-described “transfirmative action” program has been enough. With Tambor’s possible departure, there’s an opportunity to shift focus to casting transgender people in transgender roles.

“We have a lot to share, and the world wants to see it, and I just think that it sucks that so much rides on these leading men,” Lysette told The Times.

Our Lady J, one of the show’s transgender writers, echoed Lysette’s thoughts, writing on Instagram, “We cannot let trans content be taken down by a single cis man.”

Read the full report at The New York Times.