Glass has accused her former bandmate of sexual assault and abuse 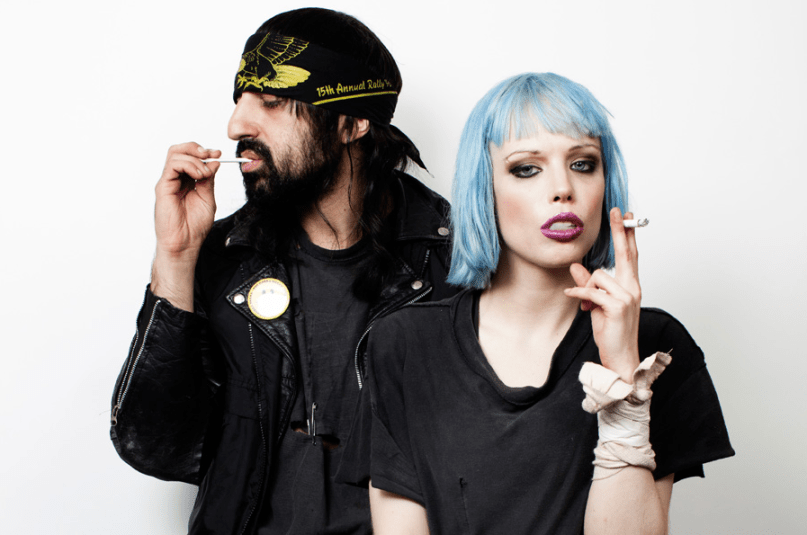 Crystal Castles founder Ethan Kath (né  Claudio Palmieri) filed a defamation lawsuit against his former bandmate Alice Glass in November after Glass publicly accused him of sexual abuse and assault. TMZ reports that Glass has now responded to the suit by filing official documents of her own.

The declaration Glass submitted to the court affirms that she’s willing to take the stand and lay out her allegations against Kath under oath. Reiterating what she’s said from the beginning, the new documents claim Ethan first raped her when she was just 15 years old. The abuse continued through the early 2010s with numerous instances of isolation, assault, and drug-aided rape.

Elsewhere in the documents, Glass claims that two other women approached her with similar stories after she first posted about the allegations. The three women filed separate criminal complaints against Kath last month. Glass’ recent filing claims a detective assigned to her case has confirmed Kath is under investigation.

Glass received the summons regarding Kath’s defamation suit near the end of November when a fake fan handed her the documents. Just last week, Toronto police revealed they were investigating Kath for multiple sex crimes.