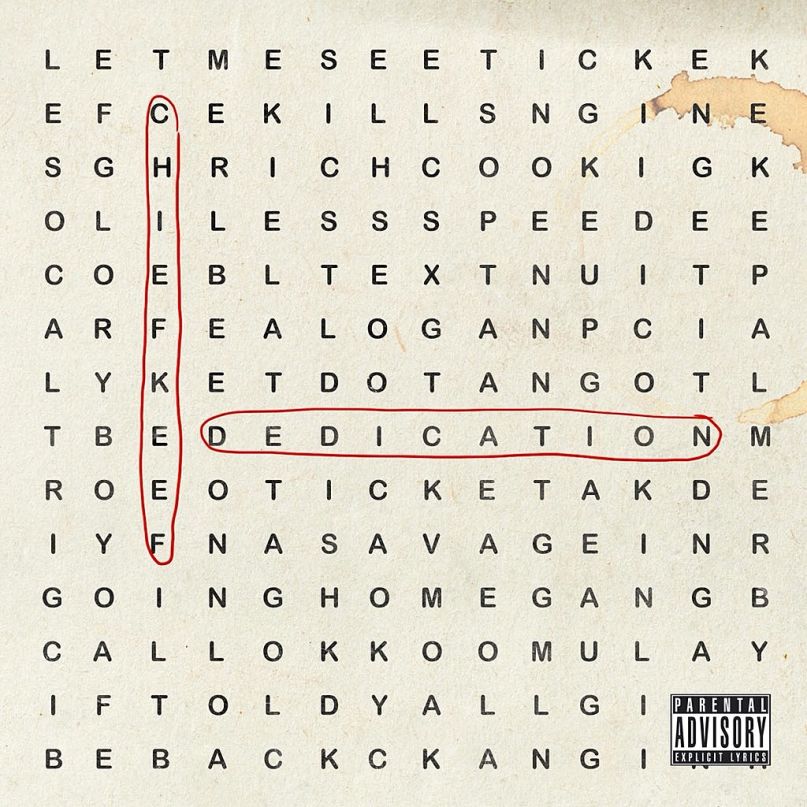 Before Offset, Quavo, and Takeoff, there was Fredo, Keef, and Reese. Prior to being completely superseded by Atlanta’s trap movement, Chicago’s drill scene commanded a significant portion of the hip-hop narrative. With a veritable epidemic of gun violence in the Windy City making national headlines and stories amplified as the state’s former junior senator had just so happened to become president, the unapologetically nihilistic music updated the old gangsta rap aesthetic for a new generation’s consumption.

Released five years ago this month, Chief Keef’s Finally Rich album served as drill’s major label introduction and, in time, its unlikely reckoning. Even after viral hits “Don’t Like” and “Love Sosa” demonstrated that the still-teenage artist didn’t need to call on famous fiends to make it in the competitive rap marketplace, Interscope nonetheless stacked his debut album with the comparatively more established likes of 50 Cent, Rick Ross, and Young Jeezy.

That evident lack of faith from the label diluted the promise of Finally Rich and effectively put a damper on subsequent prospects from the scene. Keef, of course, did himself and his peers few favors by no-showing for the “Hate Being Sober” music video shoot and multiple scheduled concerts. Legal troubles kept cropping up, with probation violations disrupting more than just his career. By the end of 2014, he’d lost his Interscope deal.

Relieved of the inconvenient pressures of grappling with an apparently amoral artist, the music media instead leaned in towards the troubled city’s more digestible Chance the Rapper, preemptively dubbing him a star and then doing the heavy lifting to make it happen. In effect, the shift in focus left Keef’s career to wane and wither even as he dropped projects like Bang 3 and Sorry for the Weight and guested on tracks by ascendant artists Mac Miller and Travis Scott. While remaining notable for his earlier accomplishments, he seemed ready to return to cult status and stay there.

Some consider 2017 a bit of a comeback year for Keef, a position loosely supported by his return to prolificity. The Two Zero One Seven and Thot Breaker mixtapes continued his post-Interscope penchant for self-production, with the latter of these garnering a modest amount of critical recognition. Ostensibly classified as an album, Dedication’s anniversary proximity compels at least a cursory comparison with Finally Rich, which despite its flaws holds up better than expected.

Though simplicity and repetition stay Keef’s motif, nothing on Dedication comes close to the unpretentious raison d’être raps of “Don’t Like”. A tedious slog of dope dealer metaphors, “Cook” grates from the jump and scarcely lets up. Even as the alluring synth-heavy production on cuts like “Less Speed” and “Ticket” captures the ear, his uneven execution on the mic exudes a lack of direction that undermines the buoyant beats. Drill familiar Tadoe needlessly joins for two tracks, but it’s the ones with A Boogie Wit Da Hoodie and Lil Yachty, respectively, that could conceivably move the kids of today.

Highlights are maddeningly rare, especially when earlier efforts like 2013’s Almighty So indicated a path forward into the mainstream. Auto-Tuned for maximum ease, the carefree “Negro” sounds not unlike the bubbly stuff off Future’s R&B-esque HNDRXX record from earlier this year. “Mailbox” returns to the casually choppy cadence of Finally Rich’s “Laughing to the Bank” while “Told Y’all” finds him swerving around the cinematic swells with busy bars and heavenly vocals.

Still, these gratifying moments on Dedication just aren’t enough to restore Keef’s viability at a time when it is so obvious that others are benefitting from his archetype. If anything, his is a cautionary tale for today’s young SoundCloud sensations to heed, lest they end up squandering their time in the spotlight.