A preview of his compilation of unreleased recordings entitled Frakkur, 2000-2004 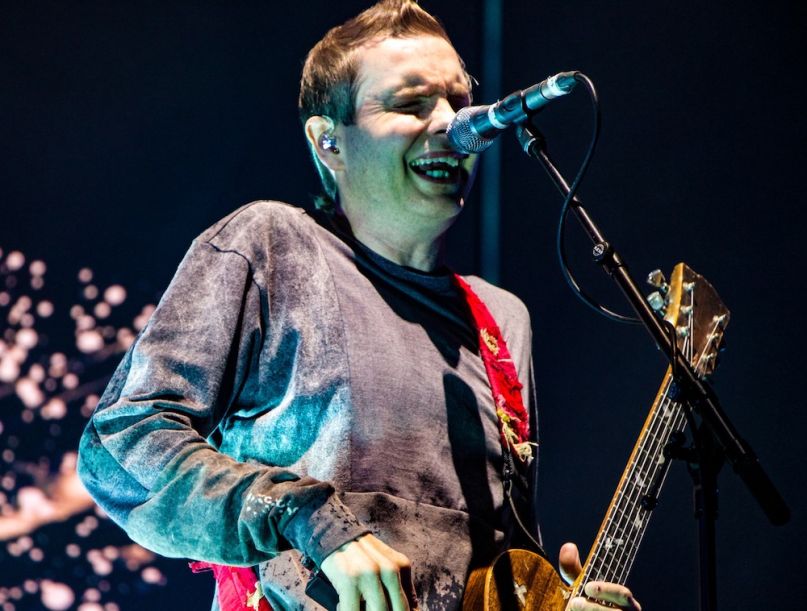 Sigur Rós’ inaugural Norður og Niður festival is taking place December 27-30th in Reykjavik. To commemorate the event, the Icelandic trio has announced a handful of exclusive vinyl releases that will be available at the festival and later on the band’s web store in 2018.

Each limited edition will have their own 100-copy run with color-coded handmade sleeves. Most notably is Jónsi’s Frakkur, 2000-2004, a compilation of unreleased solo electronic recordings taken from several albums’ worth of unheard material. It will come in a handmade sleeve created on-site by Icelandic artist Sigga Björg Sigurðardóttir.

Other releases include a brand new album of unreleased material from longtime Sigur Rós producer and collaborator Alex Somers, as well as Liminal Remixes, a collection of “extraordinary never-before-heard ambient versions of some Sigur Rós classics” put together by Somers, Jónsi, and composer Paul Corley. Additionally, Jónsi and Somers’ All Animals EP is receiving its first vinyl run, while the band itself has put together Route One, an album featuring musical highlights from their 24-hour “Slow TV” event in 2016.

As a preview of Frakkur 2000-2004, Jónsi has shared the opening track, which plays like a twisted lullaby. Hear it below.