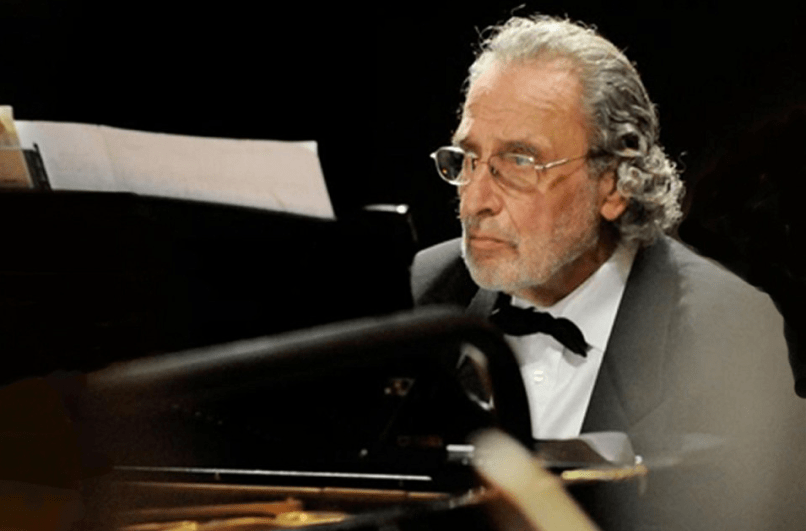 Luis Enriquez Bacalov, famous for his scoring of Italian Spaghetti Westerns, has died. The Argentinian-born composer passed away in Rome on Wednesday, November 15th, after being hospitalized with ischemia. He was 84 years old.

Born in San Martín, Argentina in 1933, Bacalov began working with Italian singers in his late 20s. These collaborations inspired him to relocate to Europe, where he became one of Italy’s most prominent composers and pianists.

As with his contemporary Ennio Morricone, Bacalov was known primarily for his work on Spaghetti Westerns, including Sugar Colt (1966), El Chucho Quién Sabe? (1967) and The Grande Duel (1972). His contribution to 1996’s Django is perhaps his most recognizable work, even if you’ve never seen the film. Quentin Tarantino heavily featured selections from that score in both Kill Bill and Django Unchained. The former movie also featured the main themes of Bacalov’s Summertime Killer and The Grand Duel.

Bacalov won the Academy Award for Original Score in 1996 for Il Postino, having previously been nominated in 1967 for Pier Paolo Pasolini’s The Gospel According to St. Matthew. He also collaborated with progressive rock band New Trolls on the 1971 album Concerto grosso per i New Trolls, as well as psych rockers Osanna’s for their 1972 release Preludio Tema Variazioni e Canzona. Bacalov released an album with his own band, Luis Enriquez and His Electronic Men, called Electronia in 1965.

Explore some of Bacalov’s most memorable compositions below.