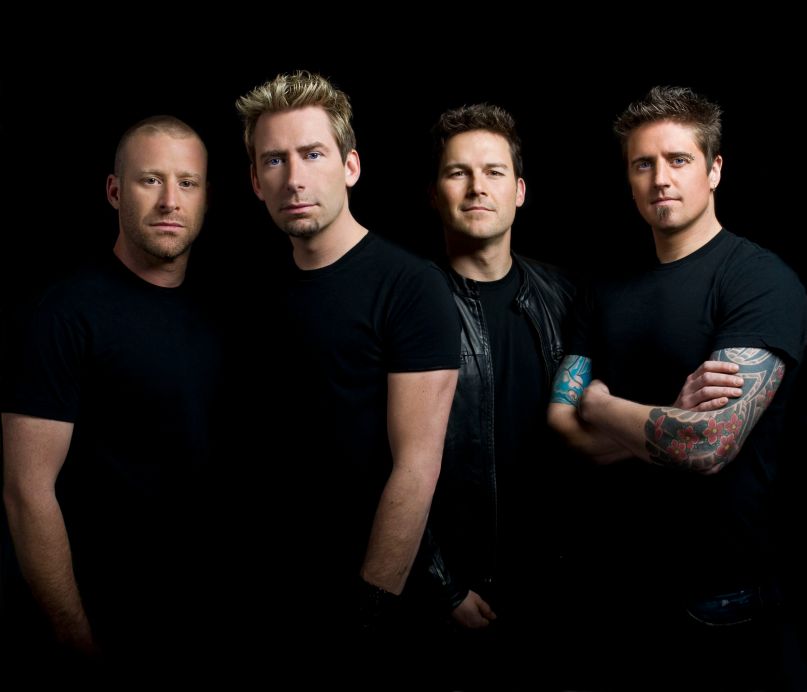 Nickelback need a change. This year’s Feed the Machine was a commercial bomb and, despite the existence of The Chainsmokers, they remain one of the music world’s biggest punchlines—hell, even Republicans are dunking on them now. Their next endeavor, however, might very well point to what could be a sustainable future for the inoffensive butt rockers.

Chad Kroeger and company just announced they’ll be heading to Las Vegas for a five-show residency next year. The “Feed the Machine” residency kicks off on February 23rd, and will include shows on February 24th, February 27th, March 2nd, and March 3rd. Joining them is the band with the worst name in the spectrum of music history: Monster Truck. We’re guessing each ticket comes with a complimentary wedgie.

If the project is successful, Nickelback could very well pull a Carrot Top and hole up there in perpetuity. Stop stumbling into the crosshairs, dudes. Let them come to you.

The Hard Rock Hotel & Casino will play host to the residency, and tickets will go on sale to the general public this Friday, November 10th.