An honest attempt to capture the folky, loud, and weird sides of Canada's finest export 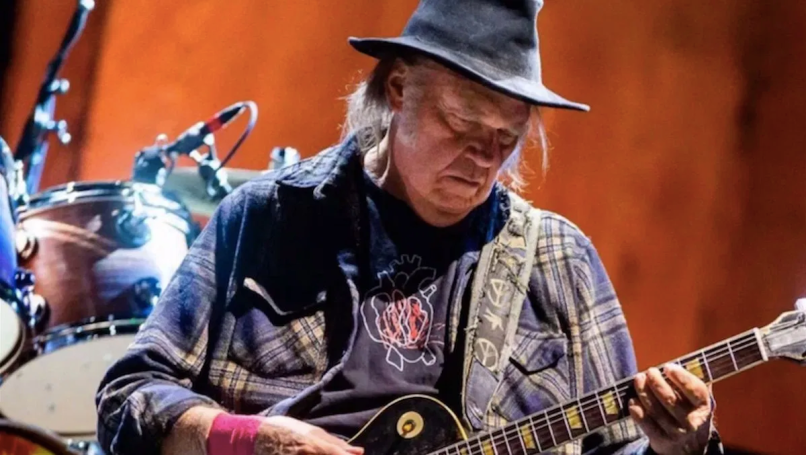 Neil Young, photo by Debi Del Grande
view all
Next

Pick 10 songs at random from any of Neil Young’s albums released between 1968 and 1982, 1989 and 2000, and 2003 and 2012, and chances are you’d have a pretty good best-of list, or at least a decent mix tape. Shit, you’d probably be better off doing that than trying to sift through all of his material and curate something comprehensive. Still, that didn’t stop us from setting out to do just that. First, though, we set some criteria for ourselves to make things easier: no Buffalo Springfield or Crosby, Stills, Nash & Young, and, most importantly, we had to go beyond the hits. Yes, the hits are important. But any best-of Neil Young list should also cover his three distinct personalities: the folky Neil, the loud Neil, and the weird Neil. There are countless little subgenres within that Holy Trinity, but it’s as good a place to start as any. Did we succeed? Probably not. How could we? But it sure was fun to try.