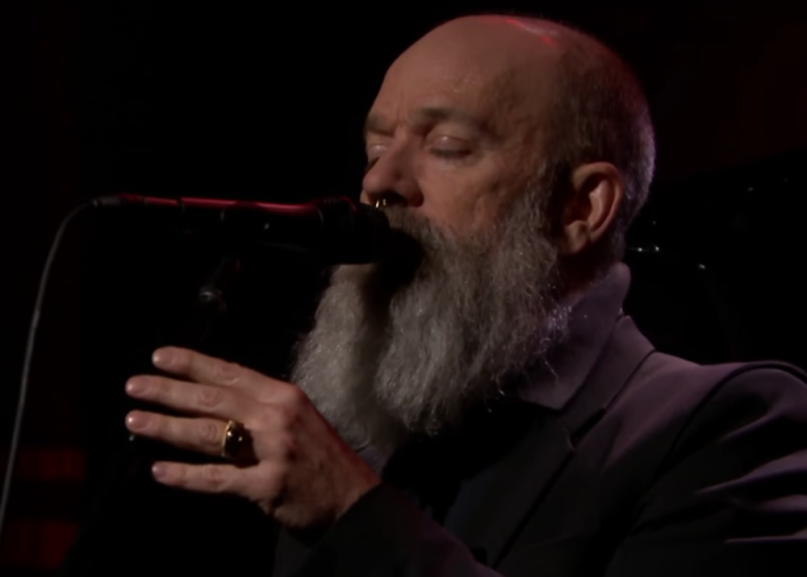 Last night, artists from across the musical spectrum gathered together at NYC’s Pathways to Paris concert to remind the nation that, despite the beliefs of our current administration, climate change is real. Michael Stipe, Cat Power, Talib Kweli, Patti Smith, and many more were in attendance, and the event itself wasn’t short on surprises.

Other notable sets included one from Kweli, who was joined by Red Hot Chili Peppers bassist Flea and Joan Baez, and Smith, who performed a sumptuous rendition of “After the Gold Rush”. Below, check out footage from Kweli’s set (while admiring Baez’s dance moves) and hear audio from Smith’s.