Michael B. Jordan to make directorial debut with young adult adaptation The Stars Beneath Our Feet 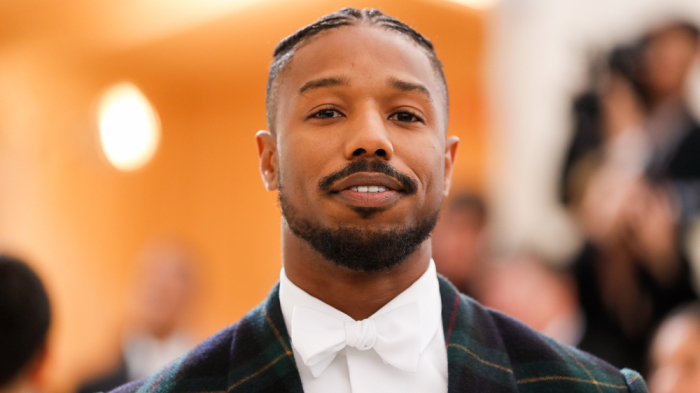 Let no one tell you Michael B. Jordan isn’t one of the hardest-working young stars in Hollywood right now. In addition to starring in Ryan Coogler’s Black Panther and the upcoming Sylvester Stallone-directed sequel to Creed, Jordan is  executive producing a family drama with superheroes for Netflix and, apparently, gearing up for his directorial debut.

The Hollywood Reporter just announced that Jordan will test his mettle behind the camera with an adaptation of David Barclay Moore’s young adult novel The Stars Beneath Our Feet, which he’s also set to produce.

The touching, hopeful story follows a 12-year old in Harlem coping with the gang-related death of his older brother. He finds escape in an unlikely place: Legos. Moore is handling writing duties in addition to serving as an executive producer. Jordan’s experience playing young, troubled Wallace on The Wire will no doubt help inspire his direction.

Below, catch Jordan in the latest Black Panther trailer: