In continued support of Melodrama, the best album of 2017 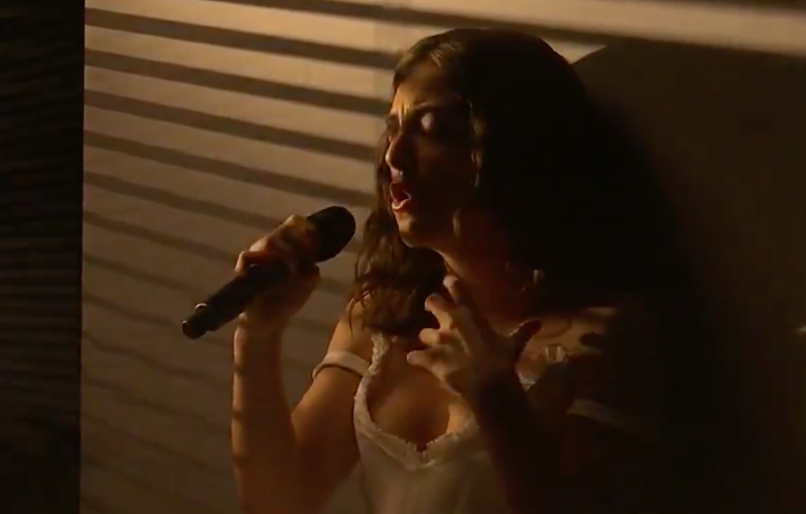 This morning, Lorde was named as a finalist for the Grammy’s 2018 Album of the Year. The announcement came on the heels of the singer’s appearance at another prominent music gala, Australia’s ARIA Music Awards, where she was nominated for Best International Artist. In support of her stunning LP, Melodrama, Lorde also took the stage to perform a medley of “Liability” and “Green Light”.

For the former piano ballad, Lorde pensively sat alone in a dim corner, the only lights peeking through a wall of blinds. “Green Light”, however, saw her switch gears entirely, as she danced across the stage surrounded by blitzing, clubby lasers. Much like her previous award show appearances this year (Billboard, MTV VMAs), the performance played out like a scene from a movie or musical, more a fully realized narrative than a plain old run-through of a song. Replay the entire performance below.

We gave @lorde the Green Light to blow us away, and boy did she deliver! #ARIAs pic.twitter.com/sJCmqEGaz5

Lorde will return to North America early next year, where she will be joined by openers Run the Jewels and Mitski. It all comes in support of Melodrama, our favorite album of the year.