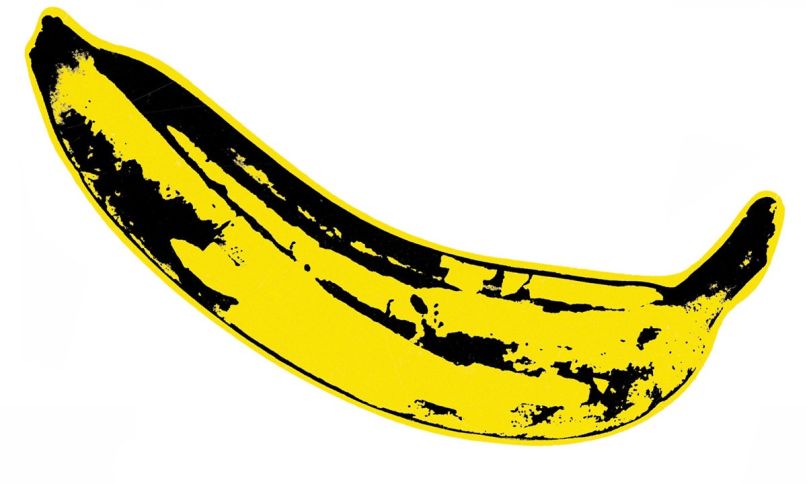 Velvet Underground co-founder John Cale has staged a series of concerts celebrating the 50th anniversary of the band’s genre-defining debut, The Velvet Underground & Nico. Back in April 2016, he ran through the album in Paris, alongside guest performers including Animal Collective, Mark Lanegan, Pete Doherty and Carl Barât of The Libertines. He did so again in Liverpool earlier this year, joined The Kills, Clinic, Wild Beasts, Nadine Shah, and Fat White Family. Later this month, Cale is bringing the celebration stateside with a pair of concerts at the Brooklyn Academy of Music on November 16th and 17th.

Following the VU & Nico performances, Cale will celebrate his 75th birthday with a third concert covering his other musical output. Taking place November 18th at BAM, the show will include material from his time in Velvet Underground to his impactful solo works like Paris 1919.

Watch our Masterpiece Reviews episode on The Velvet Underground & Nico: