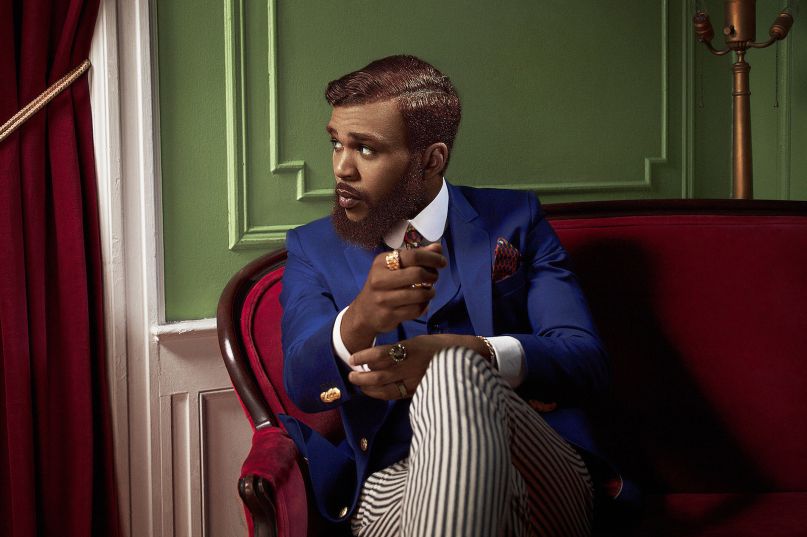 Today singer/rapper and Janelle Monáe protege Jidenna surprise-released an EP called Boomerang. The extended player is out on Epic Records and consists of a four new tracks and a pair of remixes of songs that appeared on Jidenna’s debut The Chief, which dropped earlier this year on Monaé’s Wondaland Records.

Boomerang features a number of guests joining the Nigerian musician over its six tracks, including Migos’ Quavo and Wale. Stream it below.

Also check out a new video for the EP’s title track: