It’s come to this: LAPD forms a special task force to investigate sexual misconduct in Hollywood

The task force is made up of "veteran sex crimes prosecutors" 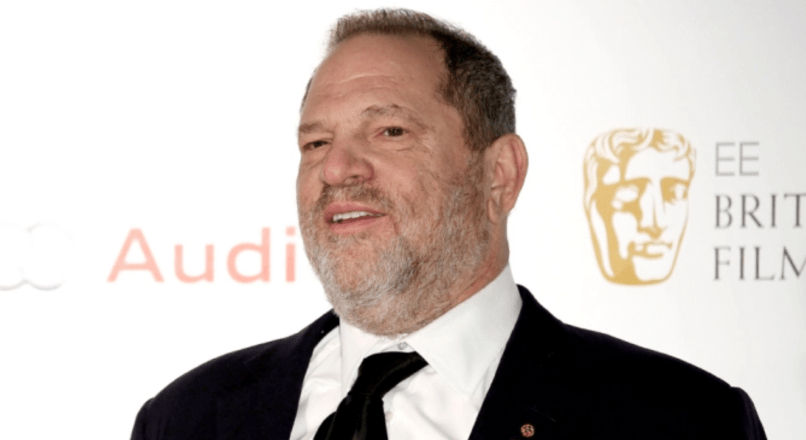 We’ve been trying to keep track of all of those recently accused of sexual misconduct and harassment in the wake of the Harvey Weinstein scandal, but it’s difficult when more and more (and more and more) keep rolling in every day. Well, it seems the Los Angeles Police Department is similarly overwhelmed, as they’ve just formed a special task force devoted specifically to instances of sexual assault and harassment.

“In response to the widespread allegations of sexual abuse in the entertainment industry, I have established a task force of specially trained deputy district attorneys who are ready to evaluate these cases if any are referred to my office for criminal prosecution,” says Los Angeles County District Attorney Jackie Lacey in a statement, which notes the task force will be made up of “veteran sex crimes prosecutors.”

As the Los Angeles Times notes, however, that charges of this nature can be difficult to prove. “It does speak to the culture of the city that this is a major criminal justice issue worthy of a task force,” Laurie Levenson, a former prosecutor and Loyola law professor, tells the Times. “It is a good idea to have veteran, experienced prosecutors on these cases. But people shouldn’t get their expectations up.”

The LAPD is currently investigating sexual assault allegations against Weinstein, director James Toback, and actor Ed Westwick. Weinstein and Toback are also being investigated by the Beverly Hills Police Department. All three men deny the allegations made against them.

“To date, we have not received any cases from law enforcement for possible criminal filing,” Lacey says. “We are in communication with the Los Angeles and Beverly Hills police departments.”