HBO to host all of the Harry Potter films starting January 1st, 2018 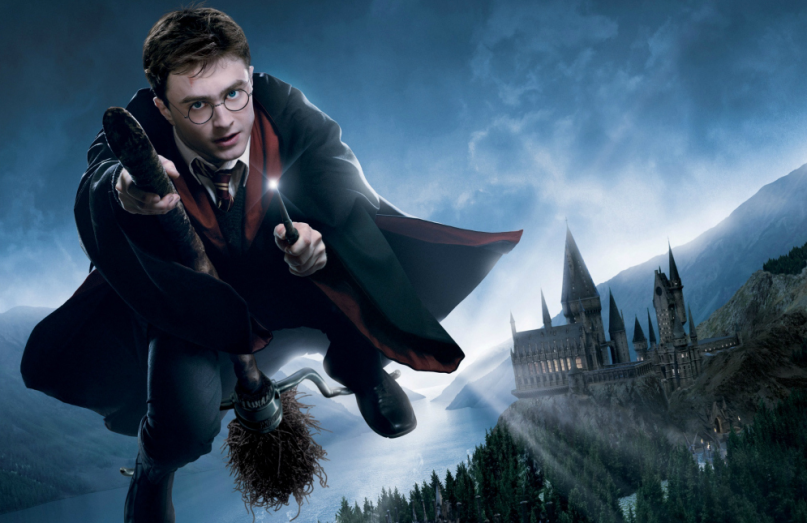 HBO has announced that it’ll begin the new year in magical fashion, as the premium network will be making all eight Harry Potter movies available beginning January 1st, 2018. The films will join the prequel Fantastic Beasts and Where to Find Them across HBO GO, HBO NOW and HBO On Demand, marking the first time all nine films will air on a single network and streaming platform.

HBO Executive Vice President Bruce Grivetti had this to say in a statement:

“We are delighted to welcome the Harry Potter films to our catalogue of award-winning original programming and crowd-pleasing theatrical films. HBO has a long-standing reputation as the home of the best classic and recently released Hollywood movies, and having the Harry Potter franchise furthers our objective to bring quality entertainment to our subscribers across all of our platforms.”

(Read: Vs: Are the Harry Potter Books or Films Better?)

The eight film adaptations of  J.K. Rowling’s beloved novels garnered $7.7 billion in box office, making the series the second-highest-grossing film franchise of all time behind the films pertaining to the Marvel Cinematic Universe. With all of the movies now packaged in one place, I think we all know what noted Harry enthusiast Drake will be doing January 1st to cure his New Years hangover.