A hero on and off the screen 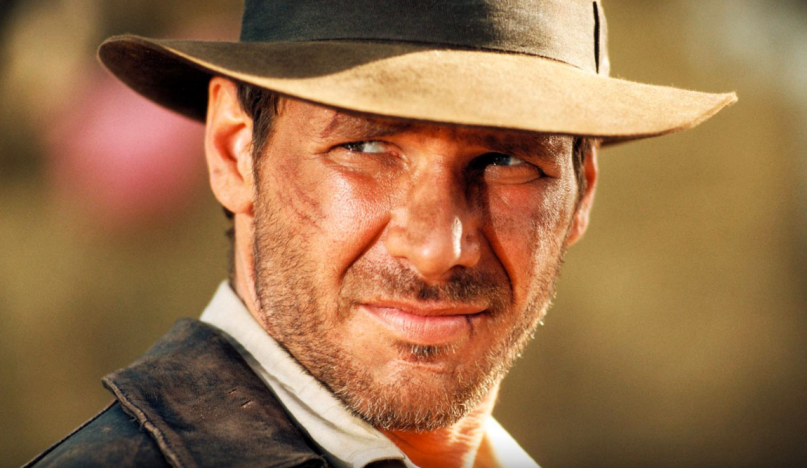 In 2015, Harrison Ford was seriously injured when a plane he was flying crashed into a golf course in Mar Vista, California. The heavens spared him that time, and now he’s drawing upon that good juju to help someone else in distress. On Sunday morning, the 74-year old actor was one of the first to help a woman involved in a car accident on California State Route 126.

(Read: Whipping Indiana Jones Back Into Fortune and Glory)

The accident occurred in Santa Paula, and the woman was apparently driving in front of the Blade Runner 2049 actor when she crashed and plunged down an embankment. Maybe she caught a glimpse of him in the rearview? Regardless, reports say that Ford worked with other bystanders to get the woman out of the vehicle and to safety. You can see photos of the rescue efforts over at TMZ.

The woman was taken to the hospital with only minor injuries. Ford, meanwhile, remains on the ground instead of in the air. He’s better off down here.

Ahead on @GMA:
Harrison Ford, the real-life hero ???????? pic.twitter.com/JIzcViFkrV