Does anyone have a first-edition copy of Harry Potter and the Sorcerer’s Stone to sell Drake? 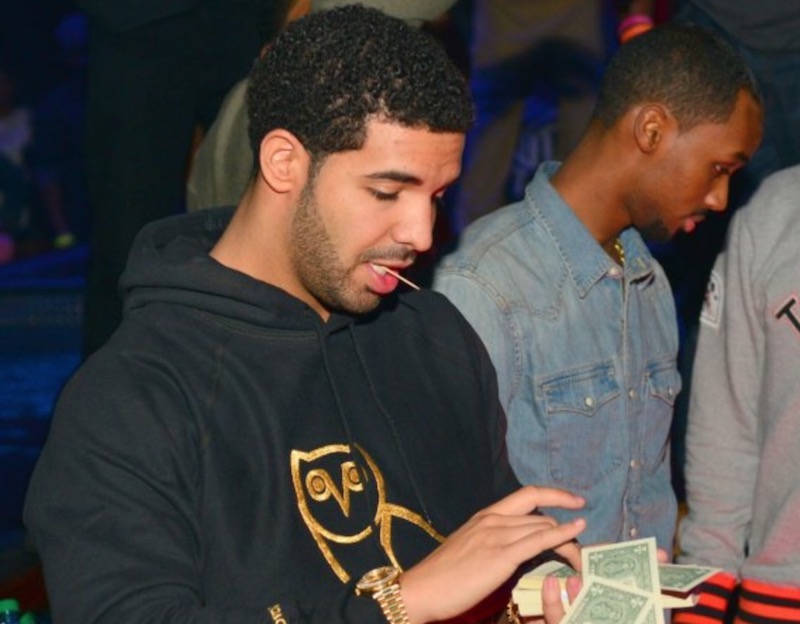 Earlier today, Drake unveiled plans to launch an as-of-yet unnamed film and TV company in a new interview with The Hollywood Reporter. Elsewhere in the profile, Drake revealed his fervent Harry Potter fandom while detailing his chase for a first-edition copy of Harry Potter and the Sorcerer’s Stone.

The Toronto rapper has apparently read all of the books, and for the last four years, he’s been on the hunt for a rare first-edition of the original novel in the beloved J.K. Rowling series. Apparently, a copy recently hit the market for $160,000 and Drake has been mulling over the purchase. “I should get it,” he said. “My birthday’s coming up. Maybe I’ll buy it for myself as a treat.”

Drake turned 31 on October 24th, but it’s unclear whether he’s made the purchase yet. As one of the Forbes Five wealthiest hip-hop artists, it seems like an inevitability.