Disney will also be producing TV series based on Monsters, Inc. and High School Musical 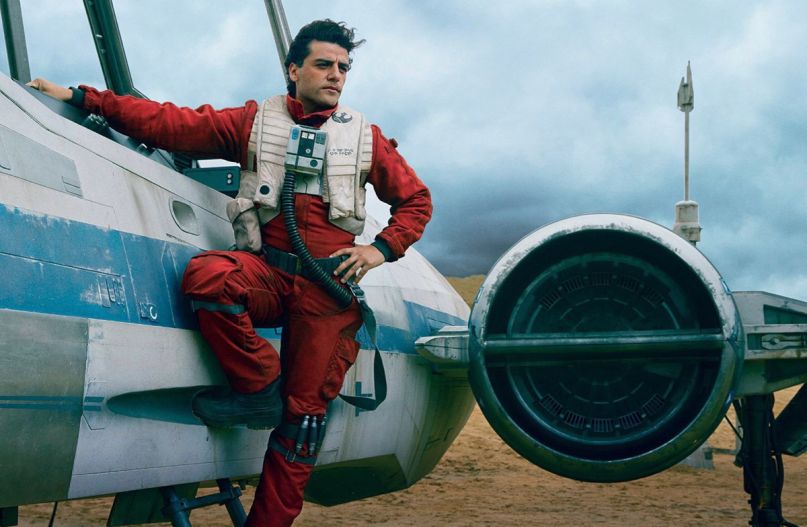 Details are scarce about the series, but it’s notable in that it will be the Star Wars universe’s first live-action TV series. The five existing series—including old shows like Star Wars: Ewoks, recent ones like The Clone Wars, and upcoming ones like YouTube’s Star Wars: Force of Destiny—are all animated.

This isn’t the first promised live-action Star Wars series, however. George Lucas announced a series called Star Wars: Underworld in 2005, but the project never materialized despite there apparently being scripts written for 50 episodes.

Disney announced its still-untitled streaming platform back in August, saying it’s set to launch in 2019. The Star Wars series will be accompanied by new TV series based on Disney properties Monsters Inc. and High School Musical. Programming from third parties and ABC Studios, another Disney asset, will be considered as well.