Glass has accused her former bandmate of sexual, psychological, and physical abuse 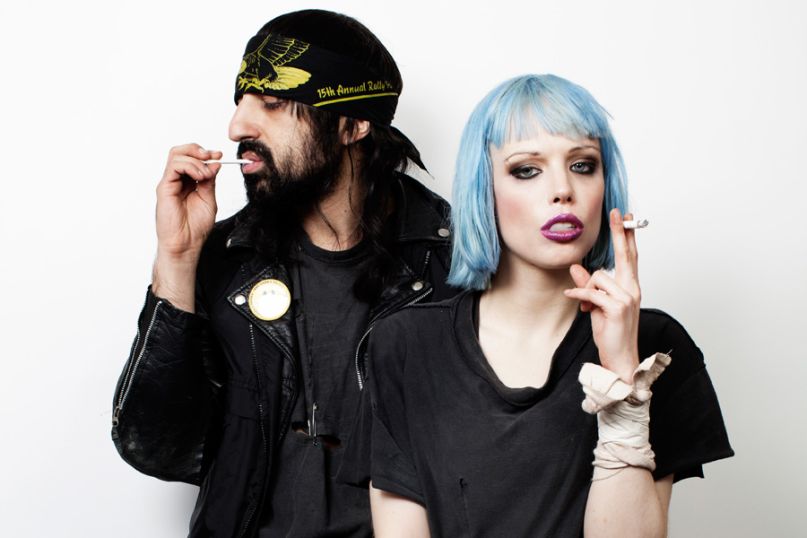 Crystal Castles’ Ethan Kath has filed a defamation lawsuit against his former bandmate, Alice Glass, according to TMZ.

Last month, Glass accused Kath of repeated instances of rape, a pattern of disturbingly controlling behavior, and multiple accounts of physical abuse, some involving being thrown down onto concrete, all of which allegedly took place place during her eight-year relationship with Kath.

Kath has denied the allegations, calling them “pure fiction.” In his lawsuit against Glass, Kath says he is the victim of “extortion, false claims, and accusations put forth after the band attained new success without her,” according to TMZ. He says Glass left the band to handle her mental and substance abuse issues and her allegations against him are a way to get attention for her new musical project.

Because of Glass’ allegations, Crystal Castles’s North American tour was canceled, resulting in the loss of $300,000 in profits, according to Kath.