Plus, the Japanese artist reveals a live video for "Helix / Spiral" 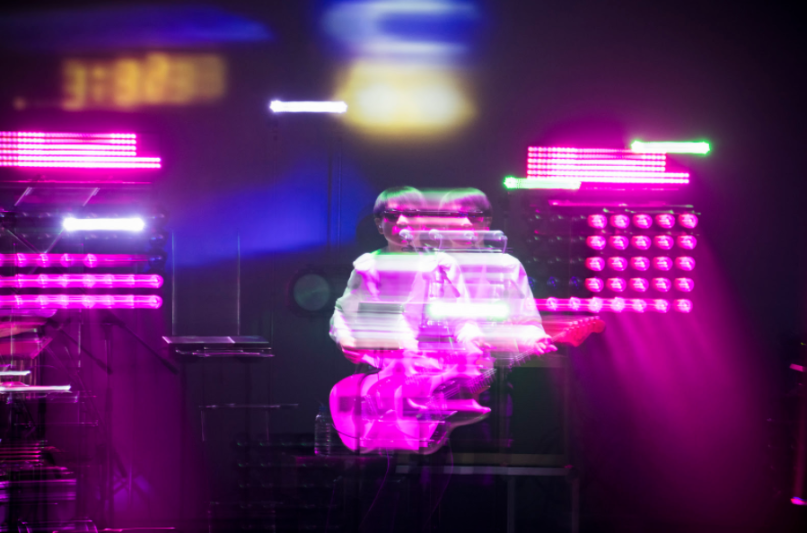 Over the summer, Cornelius shared his first album in 11 years, Mellow Waves. Previously available only digitally, the record will see a physical release early next year, which the Japanese producer will support with a North American tour.

CD, cassette, and vinyl versions of Mellow Waves are due out on January 26th. A limited edition deluxe LP package will feature a pop-up gatefold sleeve with a phenakistoscope animation insert. Pre-orders for both the standard and limited edition versions are going on now.  What’s more, limited imports of the 7-inch singles “If You’re Here”, “Sometime / Someplace”, and “In a Dream” — previously only sold in Japan — will be available in retail stores on November 17th.

A little over a month after Mellow Waves hits stores, Cornelius will hit the road for a North American tour. After performing at Mexico City’s NRMAL Festival, he’ll take a bicoastal trek through New York, Pittsburgh, Seattle, San Francisco, and other cities. Check out his itinerary below.

As a preview of what the live shows will be like, Cornelius has shared a live video for the Mellow Waves track “Helix / Spiral”. Watch below.