Another surprise release from the secretive dubstep master 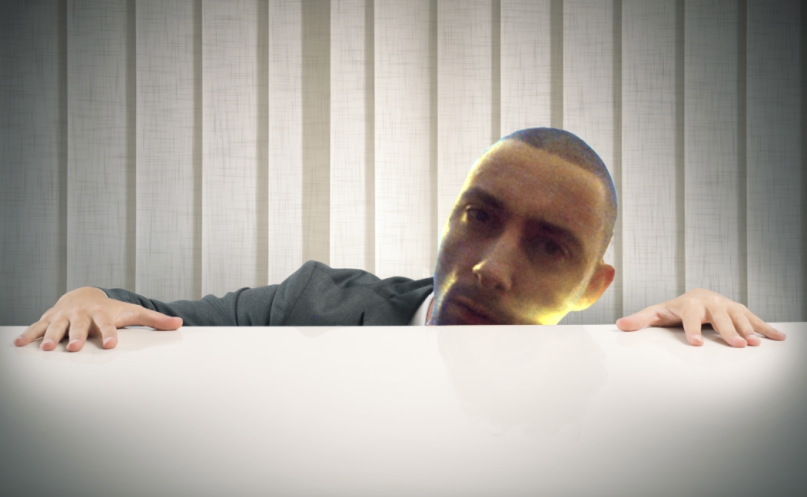 All year, enigmatic producer Burial has been dropping singles out of no where. It actually began last fall, with “Young Death”/“Nightmarket” being “accidentally” sold as a 12-inch on Black Friday. This past summer brought the Subtemple EP with its title track and “Beachfires”, followed by a 10-inch single featuring “Rodent” and a remix by Kode9. He also dropped a remix of Goldie’s “Inner City Life” and collaborated with Zomby. Now, Burial is back with another surprise release, a 12-inch single featuring two new tracks.

Out via Nonplus, the release features two tracks, “Pre Dawn” and “Indoors”, each clocking in at over seven minutes. Take a listen to the choppy, hypnotic cuts below.

You can purchase “Pre Dawn”/”Indoors” digitally or on vinyl via Bandcamp.